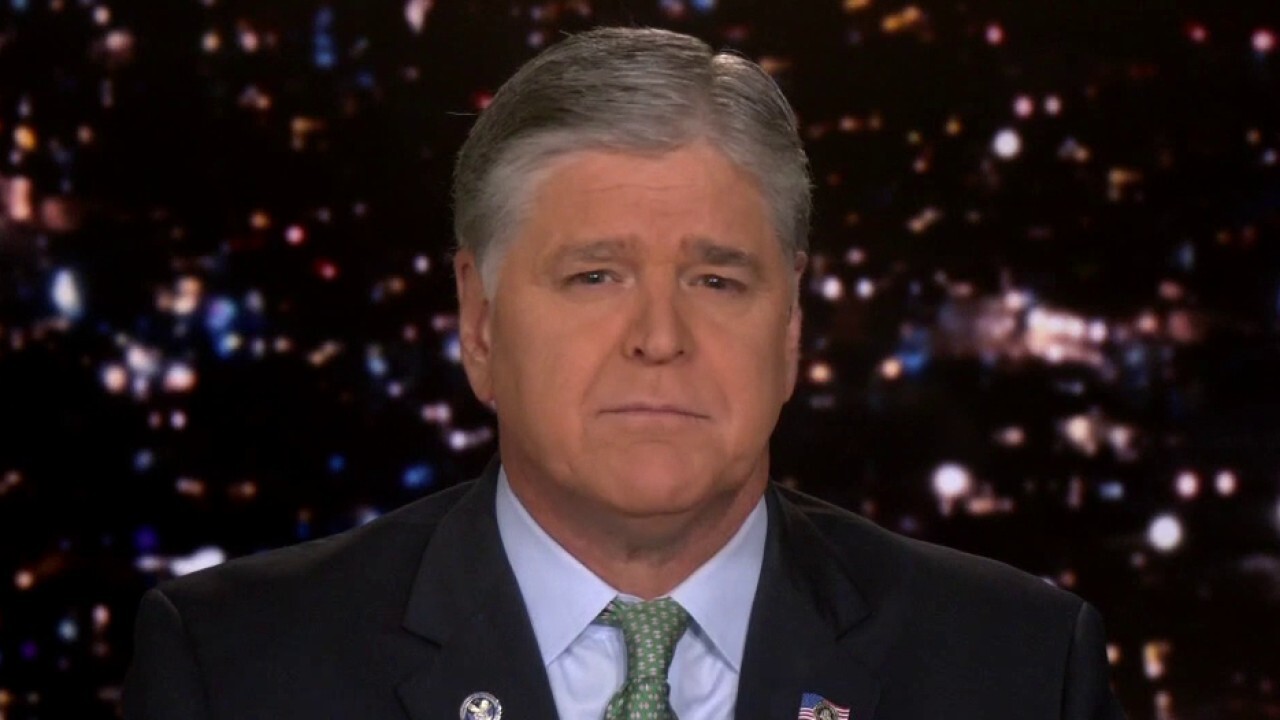 Fox News host Sean Hannity pulled no punches tearing into President Biden’s “half-baked” Afghan withdrawal Wednesday, blaming the administration for the “thousands” of deaths that are expected to result from the botched U.S. evacuation.

“Joe Biden was wrong and now thanks to his half-baked withdrawal plan, thousands of people, it’s guaranteed at this point that they will sadly die,” Hannity told viewers. “Afghans that assisted us will die and Americans everywhere are less safe. In less than six days anyone left in Afghanistan who assisted the United States or the Afghan government along with their families will be killed by the Taliban.”

With Biden’s August 31st deadline less than a week away, Hannity offered grim predictions for U.S. allies who are likely to be “hunted down” and “murdered” by radical Islamists if the U.S. does not evacuate them in time.

“America left behind the entire database now in the Taliban possession. They will all be hunted down and when they are caught, they will be murdered and Joe Biden is the person you can blame. And think about this, many of them will be murdered with the very weapons that Joe Biden…didn’t destroy.

“That includes, 75,000 armored vehicles, 208 black hawk helicopters and other aircraft,” Hannity continued. “Let’s not forget the thousands of night vision goggles, uniforms, bulletproof vests, other protective gear — and to top it off the Taliban even has access now to biometric data left behind. That means for any Afghan or anyone that assisted, U.S. Forces over the past 20 years, they will be told look into this computer and if there is a match, that person will die,” the host emphasized.

Hannity’s comments came shortly after the United States embassy in Afghanistan warned Americans trapped in the country not to travel to the airport due to security threats, and urged those at certain airport gates to get out immediately, in a startling statement earlier Thursday.

In just a number of days, “the airport will be in total control of the Taliban and anyone left behind will have no way out,” Hannity said.

“Because of Joe Biden, our people and fellow citizens quite literally will be at the mercy of Taliban terrorists.”