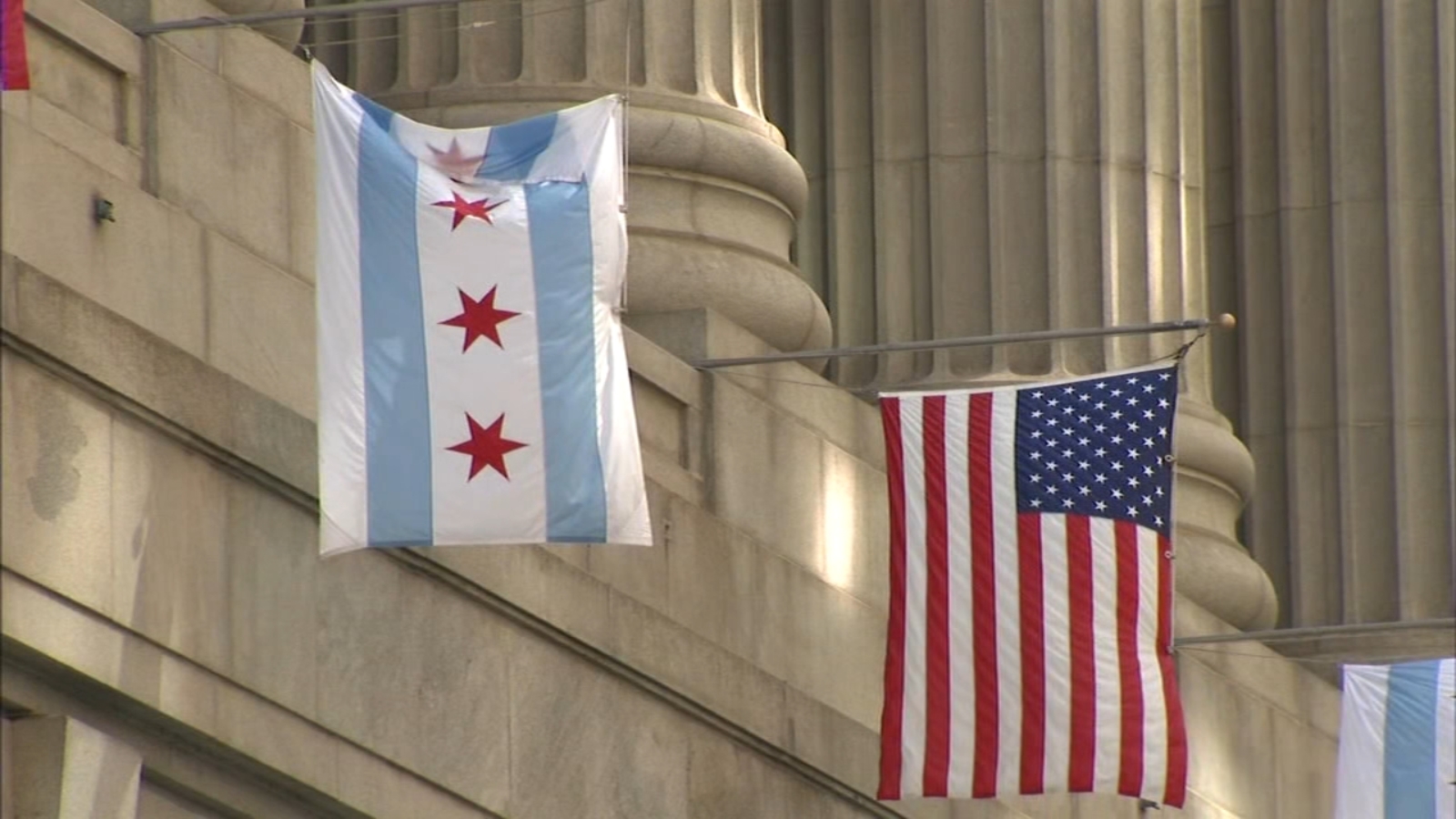 CHICAGO (WLS) — Mayor Lori Lightfoot charged forward Wednesday with plans for a vaccine mandate for all city of Chicago employees.

The official announcement comes after Mayor Lightfoot earlier this week announced her intention to issue a mandate for city workers.

Mayor Lightfoot said Wednesday all city workers need to be vaccinated by October 15.

“As cases of COVID-19 continue to rise, we must take every step necessary and at our disposal to keep everyone in our city safe and healthy,” said Mayor Lightfoot. “Getting vaccinated has been proven to be the best way to achieve that and make it possible to recover from this devastating pandemic. And so, we have decided to join other municipalities and government agencies across the nation, including the U.S. military, who are making this decision to protect the people who are keeping our cities and country moving. We have also been in close communication with our partners in the labor movement to create a vaccination policy that is workable, fair and effective.”

The fully vaccinated requirement means employees will be two weeks past receiving their second dose of either the Pfizer or Moderna vaccine or two weeks past a single dose of the Johnson & Johnson vaccine.

Workers will be asked to submit proof via an online portal. Employees can apply for medical or religious exemption, which will be reviewed by the Department of Human Resources on a case-by-case basis.

Labor unions which have hosted several mass vaccination efforts across the city, and represent 15,000 workers, are also pushing back.

The president of the Chicago Federation of Labor saying in a statement “We do not believe punitive mandates are the right path to significantly increase vaccine uptake. In fact, we believe this announcement may harden opposition to the vaccine.”

The city plans to grant medical or religious vaccination exemptions on a case by case basis, but the Federation of Labor also wants a negative COVID test alternative.

The leadership of the union that represents CTA workers has mixed opinions about the mandate.

“I’m pro-choice, you know what I’m saying,” said Eric Dixon, president of Amalgamated Transit Union Local 308. “Everybody should have the right to decide what they do with their bodies.”

“Well, I think that if you’re going to be around the public, it’s no longer your choice. I’m sorry,” said Deborah Lane, secretary of Amalgamated Transit Union Local 308. “When you see 500,000 people dying, you know, scientists can’t be wrong about everything.”

The four unions representing Chicago police officers, from the rank-and-file up to captains, met virtually Tuesday with Lightfoot’s team to discuss her just announced vaccine mandate. Police said it appears the plan is being rushed through.

“They put plans in motion, that they have no implementation power,” said Sgt. Jim Calvino, president, Chicago Police Sergeant’s Union. “Let’s go in and do this, and then after we’re ready to start, like, okay, how are we to implement this, how are we gonna get the people vaccinated?”

The Fraternal Order of Police has already threatened to file a lawsuit challenging any mandate with the sergeants, lieutenants and captains unions expected to join the fight.

The announcement did not say what the consequences for those who refused to get vaccinated would be, and 38th Ward Alderman Nicholas Sposato said he will not get the shot and is frustrated the mayor moved forward with the mandate without consulting the city council.

“I don’t think it’s right,” Sposato said. “I think the mandate is, I think it should be a personal choice between an individual and their doctor or their family. And where are we drawing the line here, are boosters going to be mandated also now?”

But lawsuits against the mandate, as threatened by the police unions, may not find traction in court.

“Government long has been found by courts the law authority to enact and impose public health measures like vaccine requirements,” said Colleen Connell, executive director of ACLU of Illinois.