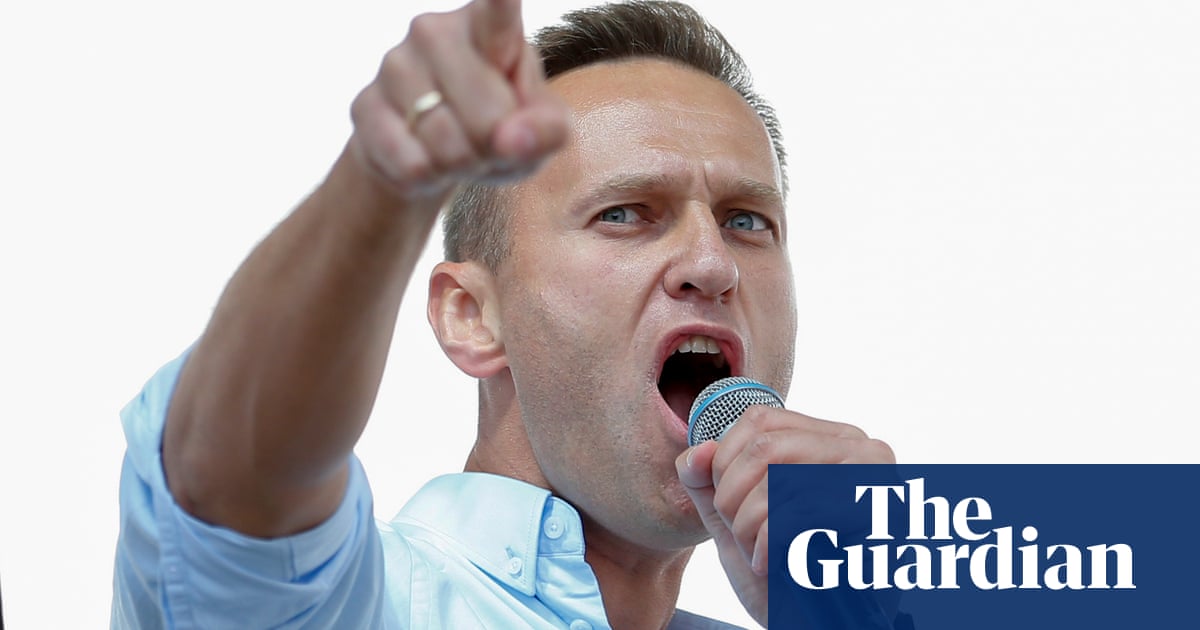 Jailed Kremlin critic Alexei Navalny has compared Russian prison to a Chinese labour camp and says he is forced to watch eight hours of state television a day.

Navalny, who built his political career on exposing corruption in Russia, is being held in a maximum security prison colony in Pokrov, 100km east of Moscow.

In a comment piece last week for the Guardian written from prison, Navalny called on the west to take action against corruption and crack down on oligarchs.

This week he told the New York Times the days of heavy labour in Soviet gulags were over, replaced by what he called the “psychological violence” of brainwashing and propaganda.

“You might imagine tattooed muscle men with steel teeth carrying on with knife fights to take the best cot by the window,” Navalny was quoted as saying. “You need to imagine something like a Chinese labor camp, where everybody marches in a line and where video cameras are hung everywhere. There is constant control and a culture of snitching.”

He said guards monitored them as they watched hours of state propaganda, not allowing them to read or write, and waking inmates up if they fell asleep.

But Navalny remained upbeat about the future of the regime of Vladimir Putin, insisting that one day it would end.

“Sooner or later, this mistake will be fixed, and Russia will move on to a democratic, European path of development – simply because that is what the people want,” he said in the interview, published on Wednesday.

He also repeated criticisms of the US and European governments for sanctions on Russia, which he said harmed Russian people rather than those in power.

He said he had not been assaulted by any fellow prisoners, and even described having “fun” making snacks with them.

Navalny has not been silent since his jailing in March, releasing a letter from prison and also managing several social media posts.

The dissident was flown to Germany for treatment but defiantly returned to Russia in January, only to be arrested and sent to the penal colony.

The Kremlin denies poisoning Navalny and has maintained his prison sentence is not political.

This month, he was charged with new crimes that could prolong his jail time by three years. If found guilty, he could only be released after 2024, the year Russia is scheduled to hold a presidential election.

His movement has faced unprecedented pressure ahead of September parliamentary polls in Russia, in which Putin’s United Russia party is expected to struggle.