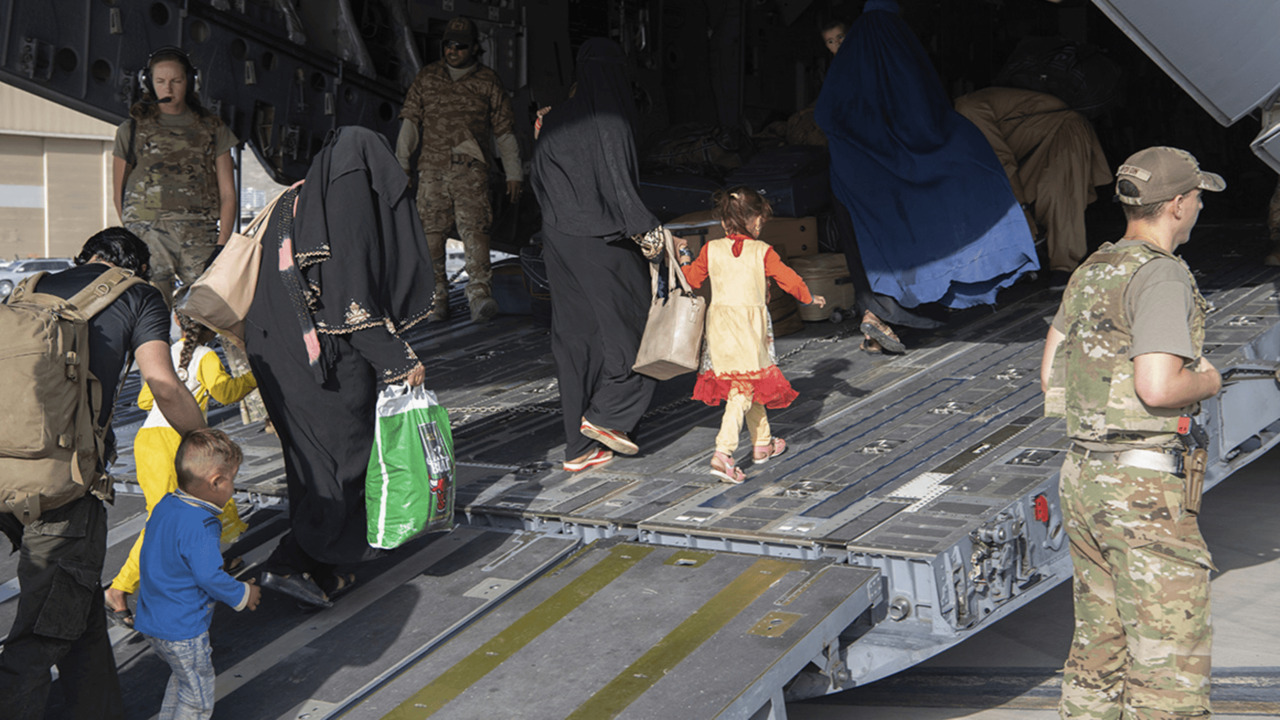 “What we’re doing is very carefully tabulating everything we have, cross-checking it, referencing it, using different databases,” Blinken told reporters. “We will have numbers for all those different categories in the days ahead and after this initial phase of efforts to bring people out of Afghanistan ends.”

Within the last 24 hours, the State Department has contacted 500 Americans and is still trying to reach another 1,000, he said, adding that it’s unclear how many in this group want to leave the country.

Since the original military withdrawal began on Aug. 14, the State Department has sent more than 20,000 emails and made over 40,000 phone calls to Americans advising them how to leave the country if they wished and providing other resources, Blinken said.

Blinken said that the U.S. government, especially the State Department, would remain committed to helping vulnerable Afghan women, children and others who have worked with the U.S. government in the past even after the military withdraws on the Aug. 31 deadline.

“I will use every diplomatic, economic, political and assistance tool at my disposal, working closely with allies and partners who feel very much the same way, to do everything possible to uphold their basic rights,” Blinken said. “That’s going to be a relentless focus of our actions going forward. Locally employed staff, along with American citizens — nothing is more important to me as Secretary of State than to do right by the people who have been working side-by-side with American diplomats in our embassy.”

Blinken did not provide concrete details on what this support would look like in practice.

At the White House, Psaki said, “We are having those discussions.”

“What he assured the public of and I can reiterate from here,” she said, “is we are looking at a range of options for how we can continue to offer support and facilitate departure for those who wish to leave after August 31st.”

Sorgente articolo:
Up to 1,500 Americans still waiting to be evacuated from Afghanistan, Blinken says – POLITICO