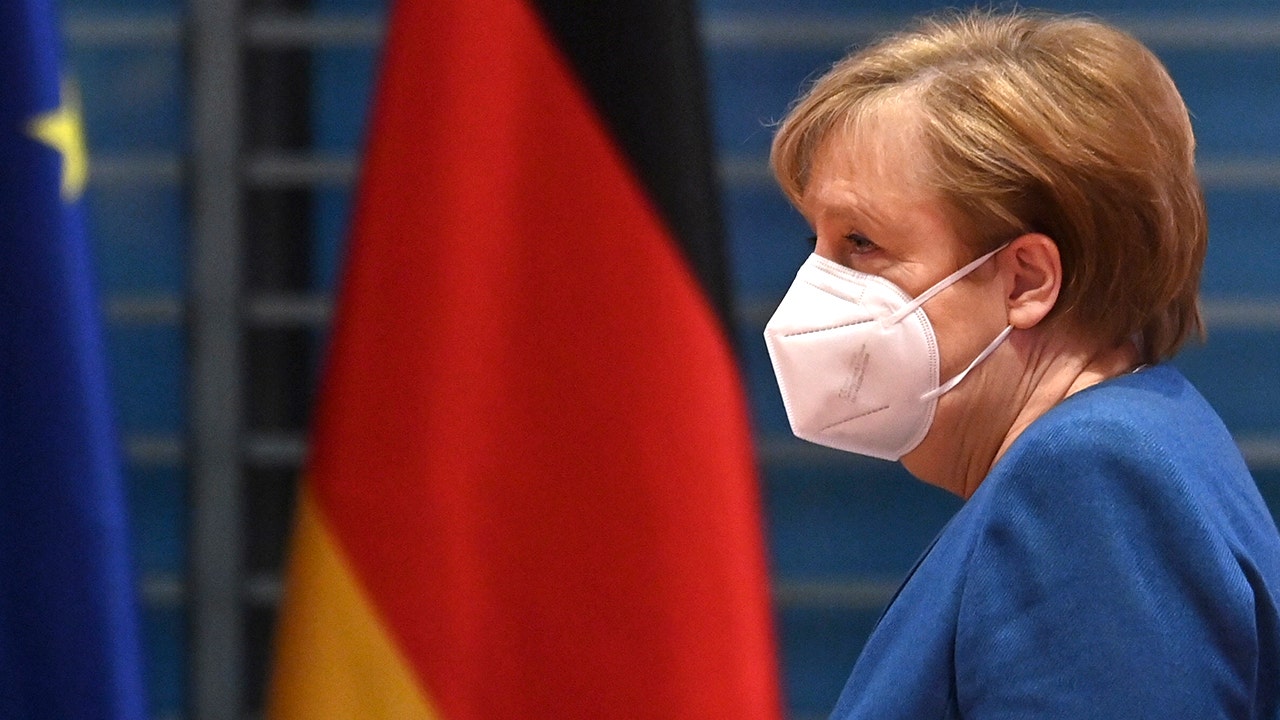 The German Foreign Office closed the embassy in Afghanistan and ended its military evacuation while an unknown number of residents and local employees remain stranded in the country.

A statement and instructions posted on the government’s website asked any German nationals still in Afghanistan to register their details with ELEFAND and on the German diplomatic website.

“This platform will be used for all general communications from the Federal Foreign Office’s Crisis Response Centre for German nationals in Afghanistan,” the Foreign Office said on its site.

The Foreign Office is currently working to arrange civilian flights “at a later date,” but it is also arranging for help at embassies in neighboring countries. The office provided instructions for nationals who wish to “leave the country independently,” advising that a journey to the border is a risk that “you must decide for yourself.”

“Our Embassies in neighboring countries will provide consular assistance from the border,” the Foreign Office explained. “If the Federal Foreign Office finds a way of providing organized departures, we will contact German nationals with the relevant information.”

The last military aircraft left Kabul at an unspecified time, but a security source confirmed to Reuters that the Germany had concluded its operation.

BIDEN PRESIDENCY TEETERING AMID CALLS TO RESIGN, POTENTIAL INVESTIGATIONS OVER US DEATHS IN AFGHANISTAN

German Chancellor Angela Merkel said on Wednesday that Germany will keep evacuating people “as long as it is responsible to do so,” but that operations required assistance from the United States.

“There will be no special path for Germany. All steps are being closely agreed with partners,” one source quoted Merkel as saying.

Germany has so far flown more than 5300 people out of Kabul, a figure that includes 530 German nationals, 360 EU citizens and 4400 Afghan nationals – 50% of whom are Afghan women.