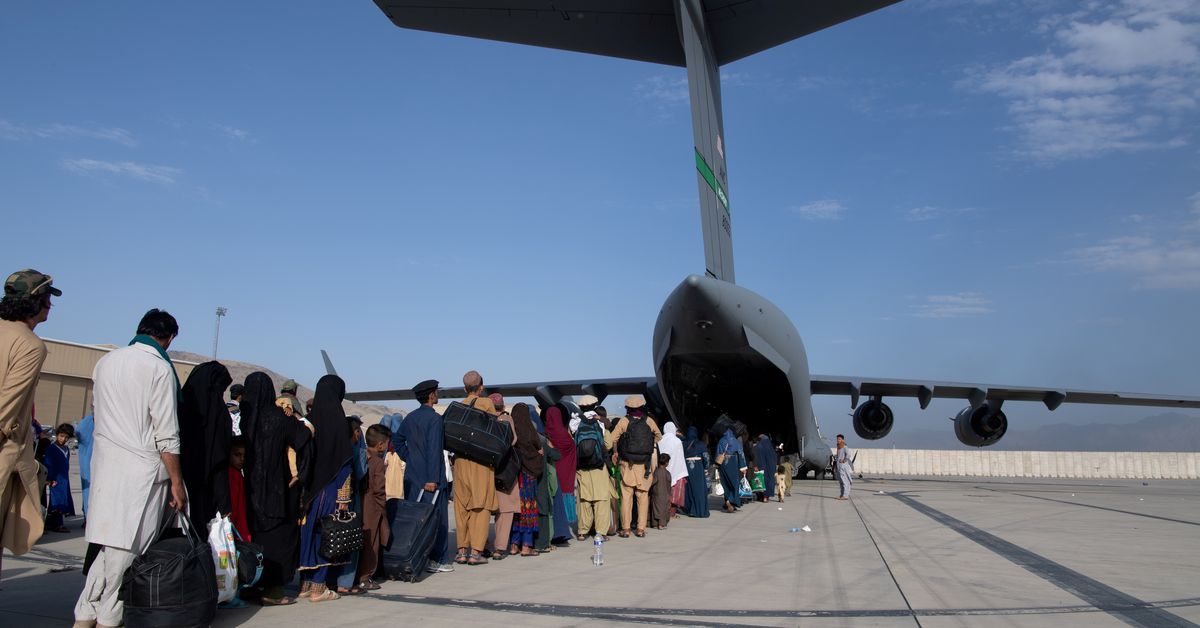 LONDON, Aug 27 (Reuters Breakingviews) – Qatar is a central player in the Afghanistan crisis. Doha hosted talks between the United States and the Taliban that preceded the current mess and has been central to helping organisations secure safe passage from Kabul. There’s an argument for the tiny gas-rich emirate to get further involved by advancing funds.

That might sound crazy. One of the reasons Saudi Arabia and allies blockaded Qatar in 2017 was what they saw as an overly close relationship between the emirate and Islamist militants. Doha has denied such accusations but were it to fund Afghanistan now it would help the Taliban, which on top of alleged human rights abuses might provide an easier environment for similar groups. As Qatar prepares to host the 2022 soccer World Cup, that could be an awkward look.

Yet as Afghanistan’s plight worsens, the focus will shift from getting people out to getting basic funding in to avert an economic collapse that could exacerbate its status as a breeding ground for extremism. The United States has effectively frozen most of the country’s $9.5 billion of central bank assets, and 75% of Afghanistan’s externally financed operating budget is in doubt.

There’s precedent for Qatar to help. It pledged over $8 billion of direct assistance in the form of grants, bonds and loans to Egypt when Muslim Brotherhood leaders swept to power on the back of the 2011 uprising. Inserting itself as a key intermediary to a regional crisis fits with Doha’s broader security strategy. Part of the reason its $300 billion sovereign wealth fund buys Western companies is that a high profile gives it more stakeholders to spring to its defence in its volatile backyard.

Qatar’s other key security strategy is to stay close to the United States, which maintains a large military base on its territory. Despite the chaotic NATO-alliance exit from Afghanistan that precipitated Thursday’s deadly attack claimed by Islamic State at Kabul airport, President Joe Biden loses if the country implodes. Using non-American financial resources to stabilise the situation could win Doha some kudos.

Unilaterally handing over large sums to the Taliban, as Doha did to elected Islamist leaders in Egypt, is asking for trouble. Any Qatari aid may have to be advanced multilaterally, in concert with the United Nations or regional partners, and certainly incrementally, contingent on Taliban concessions on human rights and commitments on anti-terrorism. It’s a fiendishly delicate balancing act, but one that could shore up its position as a power broker.

– A suicide bomber from the Islamist militant group “managed to reach a large gathering of translators and collaborators with the American army at ‘Baran Camp’ near Kabul Airport and detonated his explosive belt among them, killing about 60 people and wounding more than 100 others, including Taliban fighters,” the group said.

– “We will not forgive. We will not forget. We will hunt you down and make you pay,” U.S. President Joe Biden said in emotional remarks at the White House, promising that the group’s actions would not stop a mass evacuation airlift.