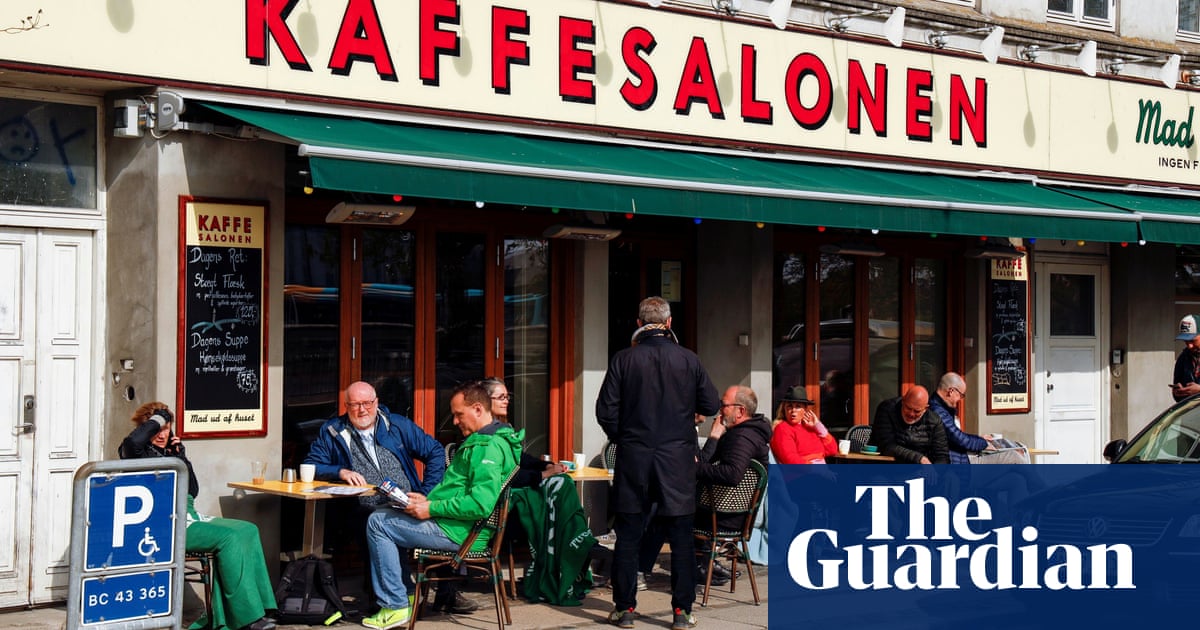 Denmark is to lift all its remaining Covid-19 restrictions by 10 September after the health ministry declared the virus “no longer a critical threat to society” because of the country’s high level of vaccination.

“The epidemic is under control, we have record vaccination levels,” the health minister, Magnus Heunicke, said in a statement on Friday. “That is why we can drop the special rules we had to introduce in the fight against Covid-19.”

He warned, however, that even if the country was “in a good place right now”, the epidemic was not over and the government would not hesitate to “act quickly if the pandemic once again threatens the essential functioning of society”.

Denmark is the EU’s third-most vaccinated country, according to Our World in Data, with 71% of the population having received two shots. Malta is on 80% and Portugal 73%. The UK has fully vaccinated 62% of its population.

Denmark’s seven-day rolling average of new coronavirus cases per million inhabitants stands at 167, slightly above the EU average of 149 but well below Britain’s figure of 492, according to the same online science publication.

The country was one of Europe’s first to impose a partial lockdown in March last year, closing schools and non-essential businesses and services. After tightening and relaxing anti-Covid measures throughout the pandemic, it was also one of the earliest to begin reopening, launching a “coronavirus passport” on 21 April this year.

Danish restaurants, bars, cinemas, gyms, sports stadiums and hairdressing salons have been open since that date for anyone who can prove that they are fully vaccinated, have a negative test result less than 72 hours old or contracted Covid within the past two to 12 weeks.

That requirement, already lifted from 1 August for some venues such as museums, will disappear for most others from 1 September, although a coronapas will still be needed for nightclubs and large events including football matches until 10 September.

The government’s decision not to extend its classification of Covid-19 as a “critical threat” to society beyond 10 September effectively removes the legal basis for the restrictions, a health ministry spokesman said.

Restrictions on travel into Denmark, however, will remain in force until at least October because they are covered by a separate agreement between the country’s governing parties that does not expire until a later date.

Sorgente articolo:
Denmark to lift all remaining Covid restrictions on 10 September – The Guardian