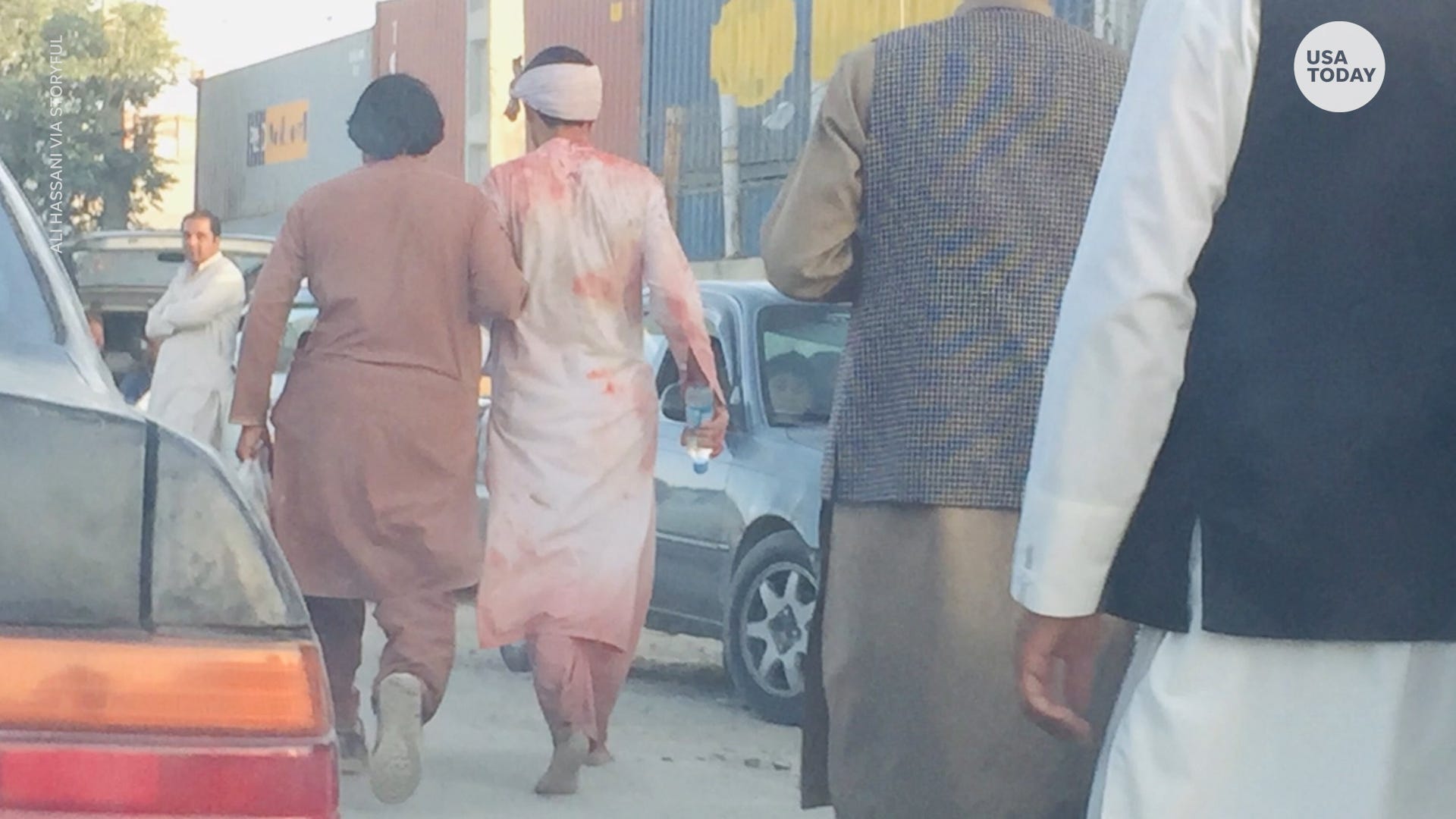 WASHINGTON – Bombings and gunfire by a terrorist group killed 13 American troops and left a scene of blood and mayhem Thursday at Hamid Karzai International Airport in Kabul, where U.S. and allied forces were scrambling to evacuate people from Afghanistan.

Eleven Marines, a Navy corpsman and another service member whose service branch was not immediately clear were killed in the attacks, which U.S. officials said were carried out by ISIS-K, an offshoot of the Islamic State terror group. It was one of America’s deadliest days in the nearly 20-year war in Afghanistan.

Eighteen U.S. service members were injured and a number of Afghan civilians were killed or wounded.

“It’s been a tough day,” a solemn President Joe Biden said at the White House. He called the fallen American service members “heroes who were engaged in the dangerous, selfless mission to save the lives of others.”

Biden said the evacuation effort would continue and vowed retribution against ISIS-K.

One of the explosions was triggered by a suicide bomber at a gate where people must go through a security check before getting onto the airfield. The second blast happened at a hotel where many people, including Afghans, Britons and Americans, were told to gather before heading to the airport for evacuation.

U.S. officials, including Biden, had warned for days about threats from ISIS-K, an enemy of the Taliban that has carried out a wave of attacks targeting civilians.

The bombings came five days before the Aug. 31 deadline that Biden set for withdrawing U.S. troops.

Biden has faced harsh criticism over his strategy for winding down the war that started in 2001 when the United States invaded Afghanistan, which sheltered the terrorists who carried out the 9/11 attacks on the World Trade Center and the Pentagon.

The United States and its NATO allies spent billions of dollars to build up Afghan forces, only to see the country’s Western-backed government fall Aug. 15 to the Taliban, the Islamic militant group that once again controls nearly the entire country.

The collapse of Kabul, the capital, touched off chaotic, gut-wrenching scenes at the airport as civilians tried to flee the country. About 1,000 American citizens remain in Afghanistan.

The threat from ISIS-K is “extremely real,” McKenzie said, and officials have been telegraphing warnings of attacks for several days. The threats are “imminent” and range from rocket attacks to vehicle-borne suicide attacks, he said.

U.S. officials are working with Taliban members providing security outside the airport compound.

“We expect those attacks to continue, and we’re doing everything we can to be prepared for those attacks,” McKenzie said.

The United States is prepared to take action over the deaths of service members, he said, but officials are still working to determine who was behind the attack.

“If we can find who’s associated with this, we will go after them,” he said. “We’ve been clear all along that we’re going to retain the right to operate against ISIS in Afghanistan, and we are working very hard right now to determine attribution.

“ISIS will not deter us from our mission, I can assure you of that,” he said. “We thought this would happen sooner or later. It’s tragic that it happened today.”

Graphic photos and video published after the attacks showed people fleeing the scene and large numbers of Afghans injured. Images from reporters inside the airport showed a large dust cloud shrouding part of the airport as people scattered from the explosion.

What is ISIS-K? Islamic State terrorist group believed to be behind Kabul airport explosions 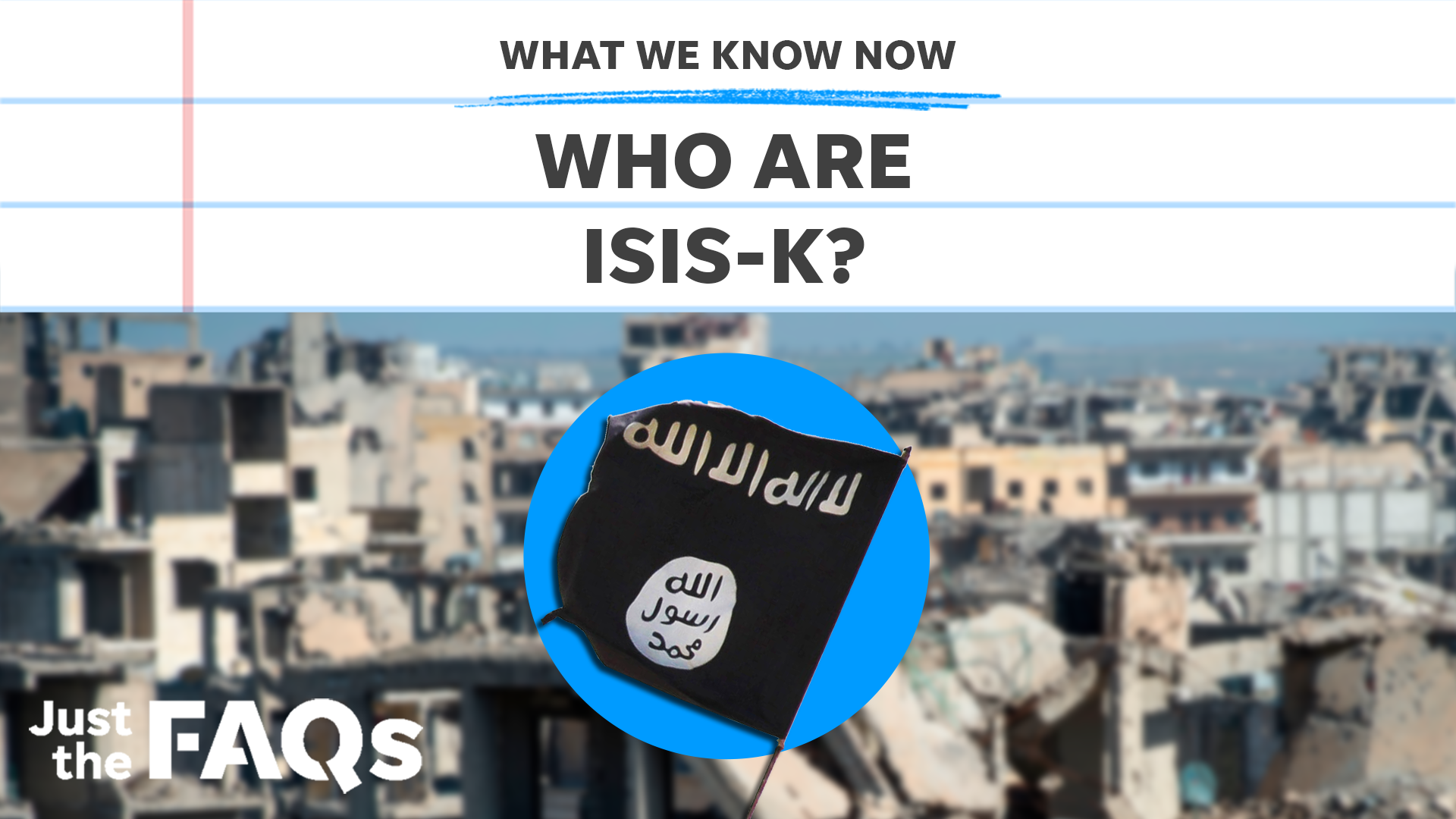 ISIS-K, an offshoot of ISIS, is rising in popularity in Afghanistan. Though small, they’re more fundamental in their beliefs than the Taliban.

McKenzie said the United States was still gathering information on the number of Afghan casualties and investigating the size of the explosives detonated.

Biden huddled with his national security team at the White House. Those briefing the president included Secretary of State Antony Blinken, Defense Secretary Lloyd Austin, Chairman of the Joint Chiefs of Staff Mark Milley and commanders on the ground, the White House said.

Vice President Kamala Harris, who is traveling from Southeast Asia, virtually met with Biden and the national security team in the Situation Room meeting earlier Thursday.

At least some countries are bringing their evacuation missions to an end.

German Defense Minister Annegret Kramp-Karrenbauer said the last of the German military aircraft and troops arrived in Tashkent, Uzbekistan, on Thursday evening. She said that in all, Germany evacuated 5,347 people from at least 45 nations, including more than 4,000 Afghans.

Germany hadn’t publicly specified ahead of time when exactly its flights would end. Other European nations also have been wrapping up their evacuation efforts before the Aug. 31 deadline. 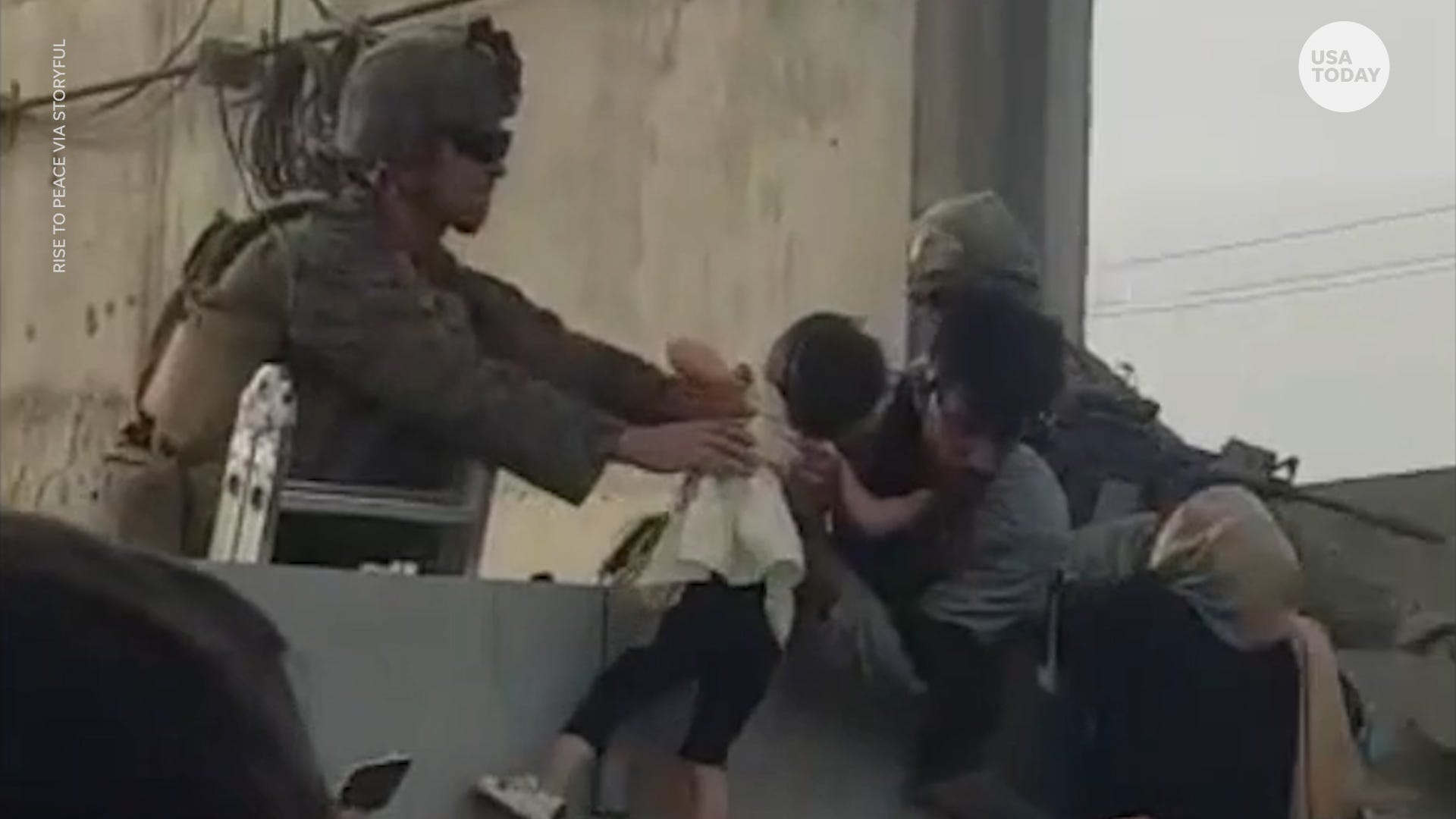 Chaos erupts at the Kabul airport among Afghans trying to leave