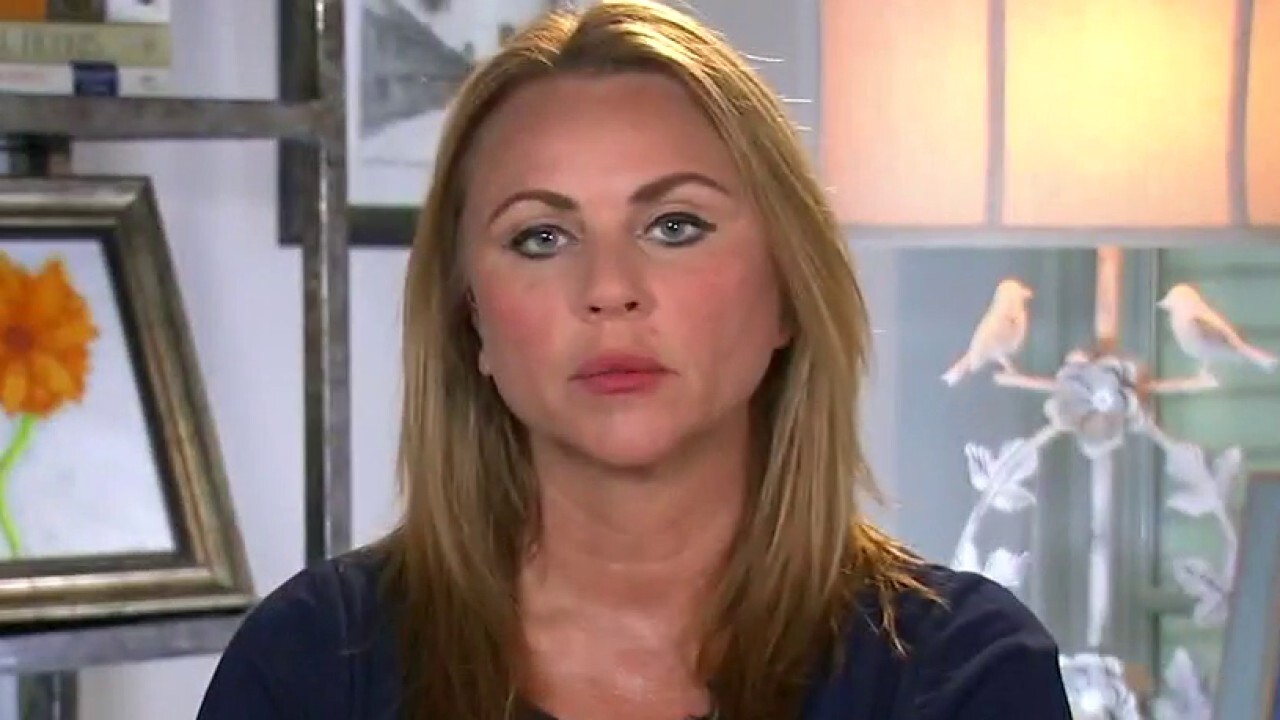 Lara Logan joined “Fox News Primetime” Thursday to weigh in on President Biden’s response to the terrorist attack in Kabul.

LARA LOGAN: Well, Jesse, I was on the phone pretty much all through the night last night with many families on the ground and the number of them worked with me on “60 Minutes” for 20 years and that’s why I’m helping them get out because they’ve been threatened and they’re targets. It was really the most — it was one of the most distressing things I’ve ever experienced because when the bombs went off, they were telling me that kids are screaming. Most of the pictures that you’ve seen across social media today—of all the people who were lying dead and the wounded —those were taken by the brother of our “60 Minutes” Afghan producer.

You know, for Joe Biden to stand up there on the day that all of these Afghans have been killed and to pretend that this is some kind of tragedy and he cares about the death of American soldiers. If you cared about it, why did you do it? Why did you create this situation? Why aren’t you doing anything to change it? You know, going to the Taliban and asking them— Can we stop pretending now that the Taliban are not terrorists? Can we stop pretending that the Haqqani Network is not the number two? The leader of the Haqqani Network, the Afghan al Qaeda, is the deputy commander of the Taliban so, let’s stop pretending that the Taliban are not ISIS. You know, what the Afghans will tell you, the acting president now Amrullah Saleh, whose an old friend of mine— I’ve interviewed him many times on “60 Minutes”—He said to me when we interrogate these people, when we get them on the battlefield, do you know what we find out? Today they are ISIS, two weeks ago they were Taliban and two years ago, they were al Qaeda or something like that. You know so, they’re not fooling anybody except, unfortunately, the Americans who don’t know any better.