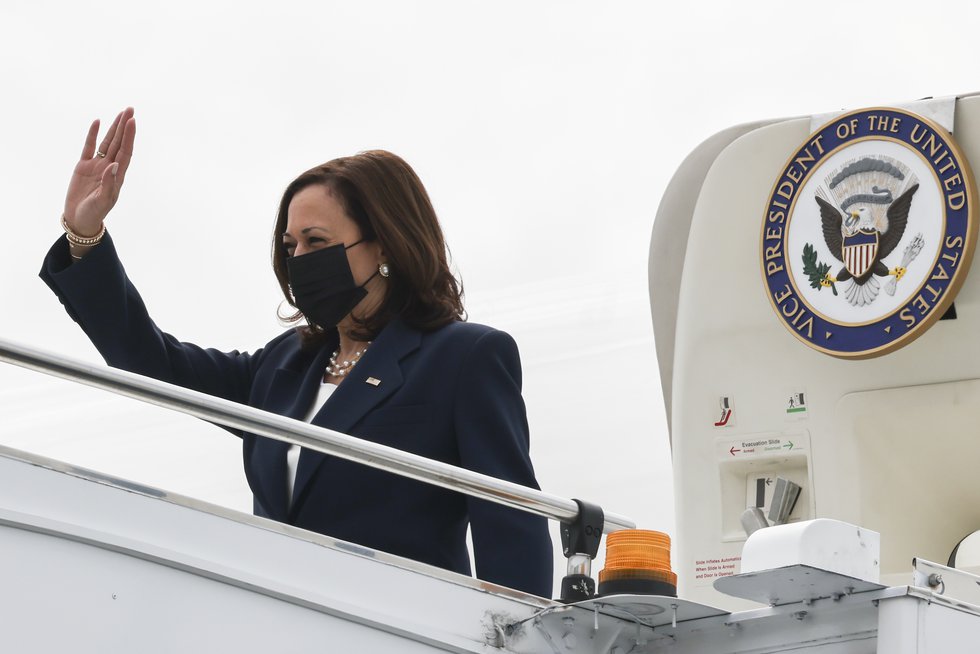 She spoke briefly to military dignitaries before jumping into an SUV.

During her brief visit, she’s expected to meet with service members on base. She will also meet up with husband Doug Emhoff, who is on his way back from the Tokyo Paralympics.

The two are slated to leave the islands later on Thursday.

The vice president is on her way back from Southeast Asia as part of the Biden administration’s efforts to counter Chinese influence in the region.

In a major speech in Hanoi, she delivered a sharp rebuke to China for its incursions in the South China Sea. She also said the US will “stand with our allies” in the face of Chinese threats.