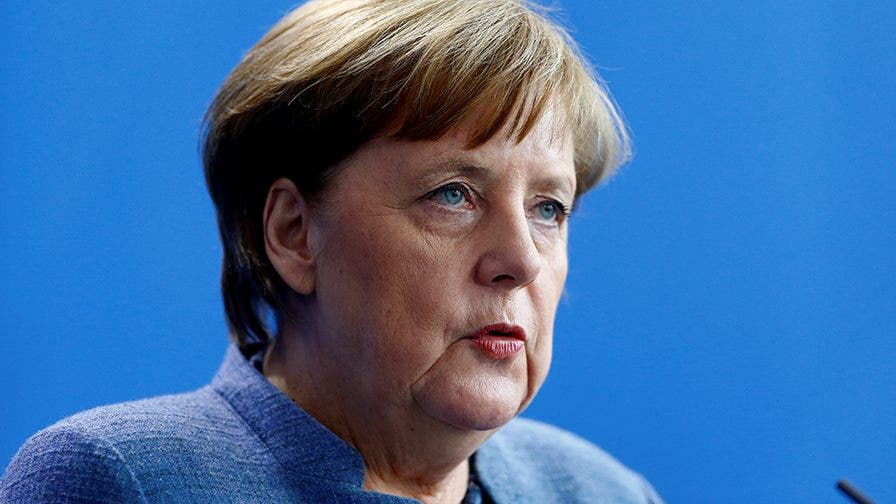 German Chancellor Angela Merkel cancelled an upcoming trip to Israel amid the escalating crisis in Afghanistan and new reports of multiple explosions around the Kabul airport Thursday.

Merkel was expected to join new Israeli Prime Minister Naftali Bennett in Jerusalem Aug. 28-30 and attend a cabinet meeting on Sunday. The trip was cancelled “due to the tense situation in Afghanistan,” according to a government spokesperson.

Merkel will stay in Germany in order to monitor the evacuation of German troops, the spokesperson said.

President Biden is set to hold a meeting at the White House Thursday with Bennett, the first in-person meeting between the two leaders. Their discussion is likely to center on the escalating crisis in Afghanistan, as well as other emerging threats to the U.S. and its allies in the region.

Experts are predicting that without a U.S. presence in Afghanistan, other nations and hostile actors are likely to become more aggressive towards Israel and terrorism is expected to rise.

A suicide bombing outside the Abbey Gate at Kabul’s airport in Afghanistan Thursday injured at least three U.S. Marines, U.S. officials confirmed. A second explosion has also been reported near Kabul’s airport.