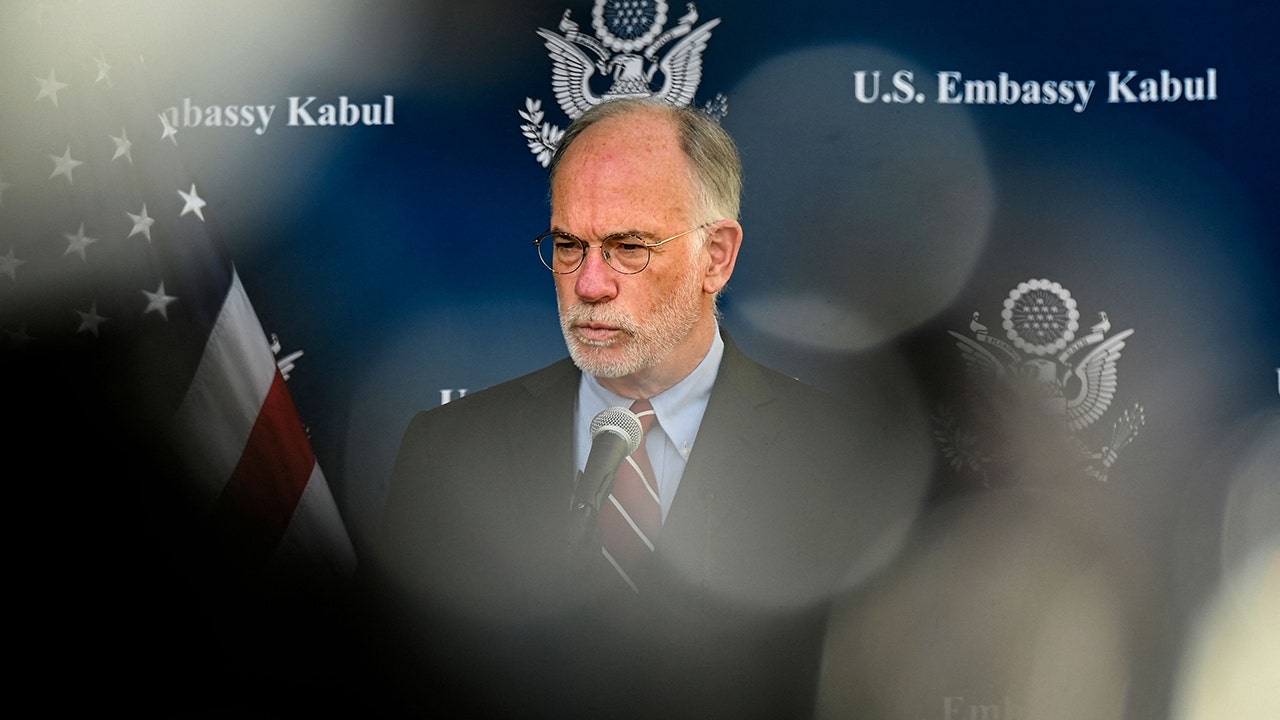 In media news today, an ABC News insider blasts George Stephanopoulos for role in a ‘GMA’ lawsuit, the White House cuts off audio feed before Biden’s response to a question about Afghanistan, and NY Magazine complains the media ‘manufactured’ Biden’s Afghanistan crisis

Outraged viewers condemned U.S. diplomat Ross Wilson as “heartless” after he appeared to engage in victim-blaming when he noted that the State Department warned Americans in Afghanistan to leave and said it’s “their business” for those who chose to stay in the tumultuous region.

“Why didn’t the U.S. get out Americans and our Afghani friends before the Taliban were able to take control from Kabul?” CBS News anchor Norah O’Donnell asked Wilson, the acting U.S. ambassador to Afghanistan, on Thursday.

“We put out repeated warnings every three weeks to Americans going back to, I think, in March or April, each one in stronger terms,” Ross said. “Leave now. Leave immediately.”

Those warnings, he said, included some of the strongest language he’d seen in his career at the State Department. But, he said, some did not heed the messages.

“We regret now that many find themselves in a position that they’d rather not be in and we are determined to try to help,” he continued.

Critics excoriated Wilson for his remarks, accusing him of being too callous in the midst of the crisis.

Many more were offended that the administration had apparently shifted to “victim-blaming.”

Two explosions were reported in Afghanistan Thursday, one outside the Abbey Gate at the Kabul airport, and another at the Baron Hotel, where Americans have gathered in the past for rescue and evacuation. At least 12 U.S. service members were killed in the blasts, according to U.S. officials. Secretary of State Antony Blinken has said about 1,500 Americans remain in the embattled country.

President Joe Biden has been similarly condemned for behavior critics have called “bizarre” or “flippant” in recent days when pressed on the Taliban takeover in Afghanistan. On more than one occasion, after giving remarks on the foreign policy disaster, he’s walked out on the press before taking any questions. This week, he said the Aug. 31 deadline of getting Americans and Afghan allies out of the country was contingent on the Taliban’s continued cooperation with ongoing evacuation efforts.