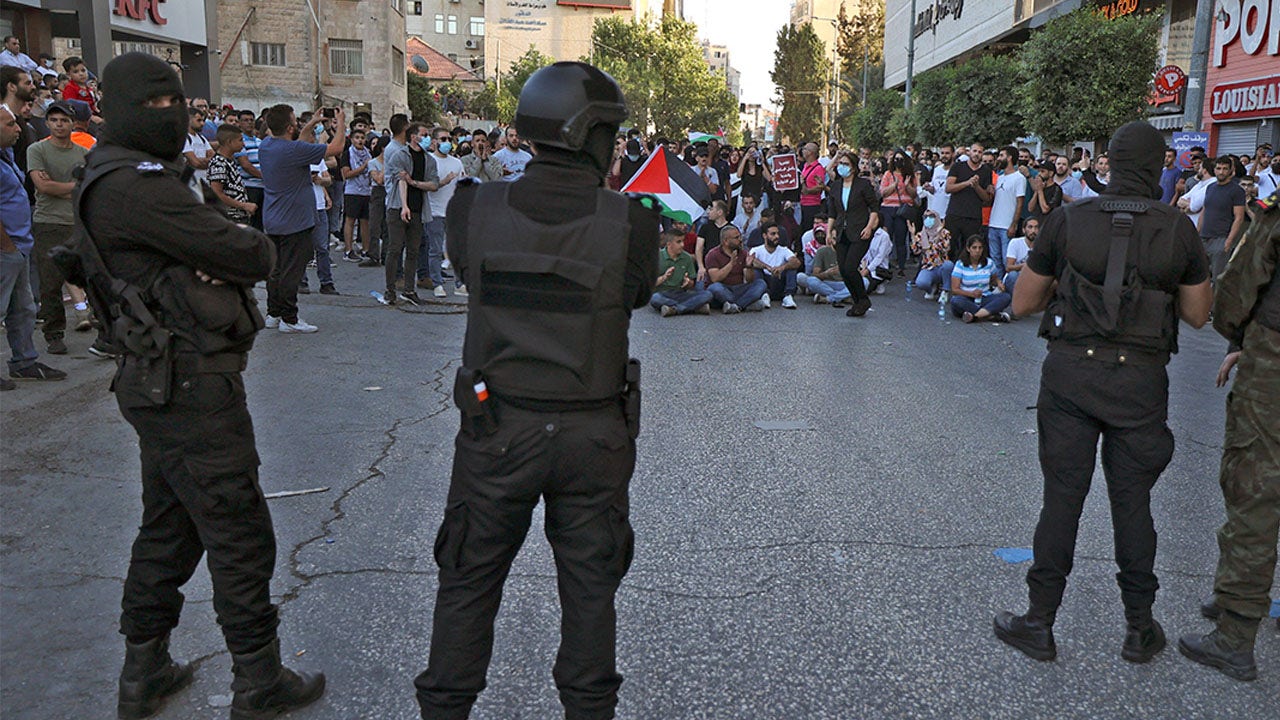 In media news today, an ABC News insider blasts George Stephanopoulos for role in a ‘GMA’ lawsuit, the White House cuts off audio feed before Biden’s response to a question about Afghanistan, and NY Magazine complains the media ‘manufactured’ Biden’s Afghanistan crisis

A pair of Washington Post journalists were attacked by security forces of the Palestinian Authority, according to a statement released on Tuesday by the Foreign Press Association.

Washington Post’s West Bank correspondent Sufian Taha and photojournalist Salwan Georges had attended a demonstration on Saturday in Ramallah’s Manara Square protesting the Palestinian Authority’s handling of Nizar Banat, a government critic who died while in the custody of the Palestinian police in June.

“As police broke up the gathering, a Palestinian policeman grabbed the Washington Post photographer as he was taking pictures of the arrests. The officer seized the camera, held the photographer’s neck and tore his press badge,” the FPA stated.

Georges allegedly told the officers surrounding him that he was with the international media, but took away his camera and told him, “Here is different. We don’t care.”

A spokesperson for The Washington Post told Fox News, “We deplore the actions taken by members of the Palestinian security forces last week. We are thankful our journalists are safe and want to ensure they can continue to do their jobs without fear of reprisal.”

According to the statement, the Palestinian police held onto the camera for over an hour and deleted seven photos. The camera was returned but both Georges and Taha were ordered to leave and were told there would be a “big problem” if any photos of the officers were published.

“The Foreign Press Association condemns this egregious behavior in the strongest terms,” the organization stated. “We call the Palestinian Authority to sanction the officers who were involved in this incident and to stand behind its past promises to respect the freedom of the press.”

Fox News also reached out to Georges and Taha for comment.