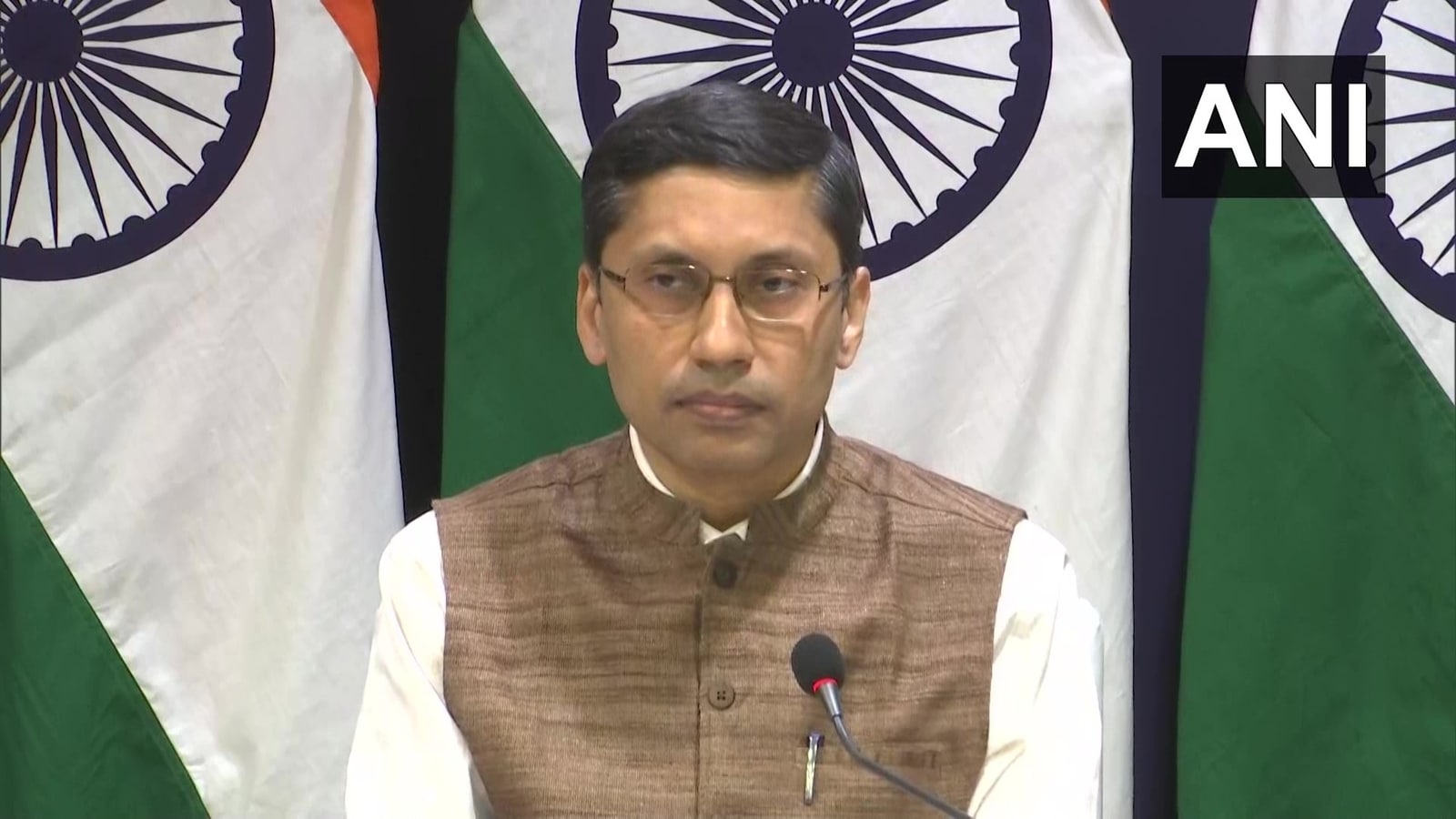 The ministry of external affairs on Friday reiterated that the first priority of the government at this moment is to safely evacuate people from Afghanistan. The question of whether to recognise the Taliban rule in Afghanistan or not comes later. “The situation on the ground is uncertain (in Afghanistan). The primary concern is the security and safety of people. Currently, there is no clarity about any entity forming a government in Kabul. I think we are jumping the gun regarding recognition,” MEA spokesperson Arindam Bagchi said during a press briefing on Friday.

External affairs minister S Jaishankar on Thursday briefed an all-party meeting on the Afghanistan situation where he underlined that the current stance of India is to wait and watch. At the same time, India is engaged with important stakeholders and other countries on the Afghan issue. What need to be seen first is whether the new dispensation in Afghanistan will be solely a government of the Taliban or be part of a power-sharing arrangement with other Afghan leaders, the ministry has clarified.

Also Read | India’s only investment in Afghanistan is on its people, will get full-value in return: Jaishankar

On August 15, the Taliban completed its capture of Afghanistan except for the Panjshir province, as Kabul fell to the hands of the group. Since then, several rounds of consultations are going on regarding the next government of Afghanistan. While initially an interim set-up was proposed, later the Taliban reportedly claimed their government and names of several ministers have been already announced. But the anti-Taliban force which has been negotiating a peace deal with the Taliban is pitching for an all-inclusive government.

Unless it’s cleared who is going to govern Afghanistan, the question of recognition does not arise, the external affairs ministry has made it clear. India has been in touch with countries such as the US, UK, France, Russia, China, Germany, Qatar, Iran, Uzbekistan, Tajikistan and Kazakhstan as well as with the UN Secretary-General and UN Security Council on the developments in Afghanistan, the ministry has said.

India’s evacuation drive from Kabul will go on, Bagchi said adding that a vast majority of Indians who wanted to return have been evacuated. Some Afghan nationals have also been rescued, the spokesperson said adding that the primary focus of India will be to evacuate Indian nationals but India will also stand by Afghans who stood by Indians.

Sorgente articolo:
‘We are jumping the gun’: MEA on question of recognition of Taliban rule by India – Hindustan Times