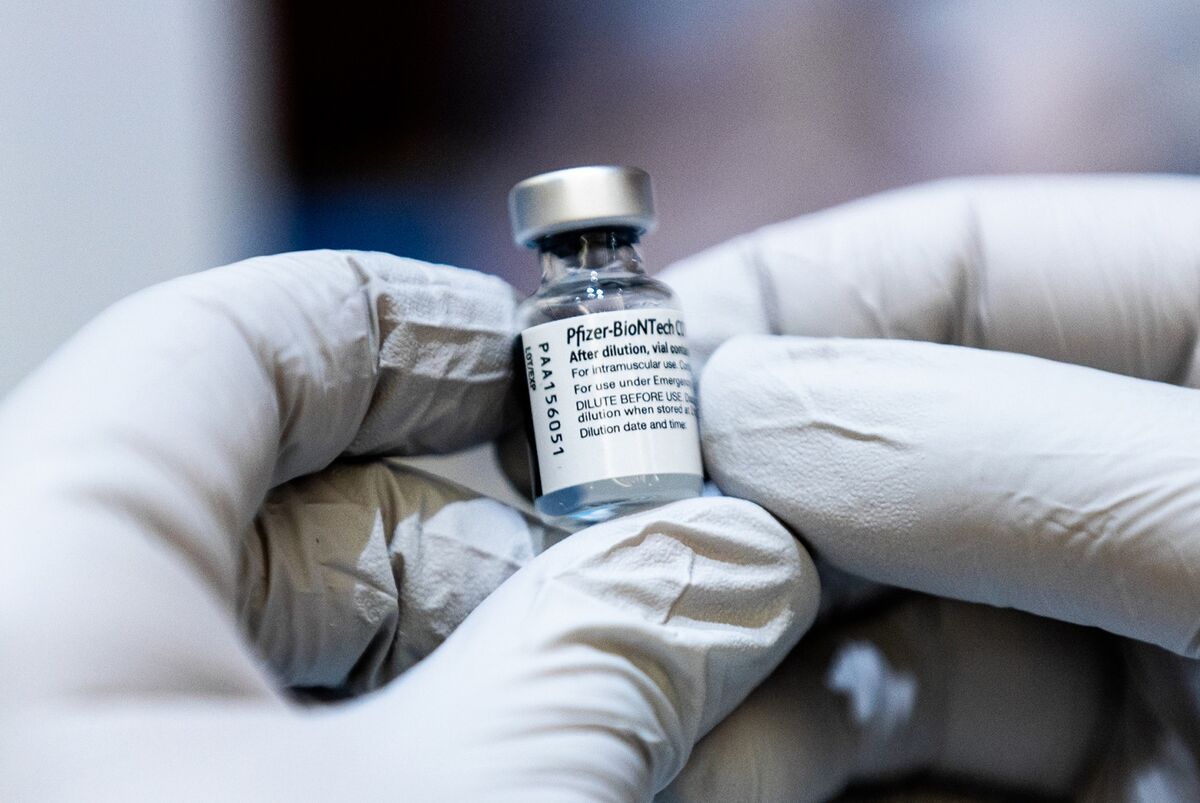 BioNTech SE’s potent Covid-19 vaccine is widely used in the U.S. and Europe, but China has yet to approve the shot, leaving questions swirling about Beijing’s plans for an inoculation that’s heavily coveted in the rest of the world.

Regulators on China’s mainland haven’t signed off on the shot nearly nine months after it received its first regulatory clearance in the U.K.
Shanghai Fosun Pharmaceutical Group Co. — which has an agreement with BioNTech to sell it in mainland China, Hong Kong, Macau and Taiwan — has seen its shares fall about 23% below an all-time high hit in early August.