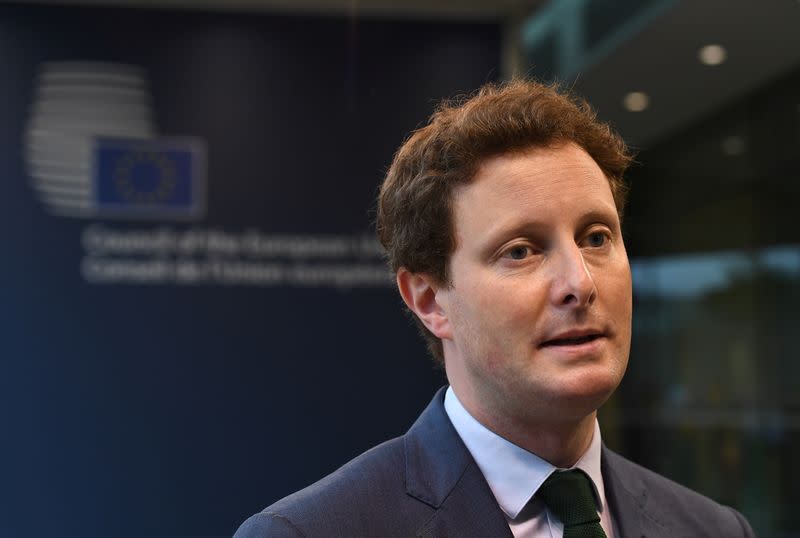 PARIS (Reuters) – France has held talks with representatives of the Taliban in recent days in Kabul and in Doha to ease its ongoing evacuations from the Afghan capital, the foreign ministry said on Friday.

Suhail Shaheen, a spokesman for the Taliban, had earlier said on Twitter that a French delegation had met the group in the Qatari capital Doha on Thursday to discuss the situation on the ground in Afghanistan. It was the first official meeting since the Taliban took control of the capital on Aug. 15.

“Operational contacts have indeed taken place in recent days with representatives of the Taliban movement, in Kabul as well as in Doha, in order to facilitate our current evacuation operations,” the foreign ministry said in a statement sent to Reuters.

U.S. and allied forces are racing to complete evacuations of their citizens and vulnerable Afghans and to withdraw from Afghanistan by an Aug. 31 deadline set by President Joe Biden.