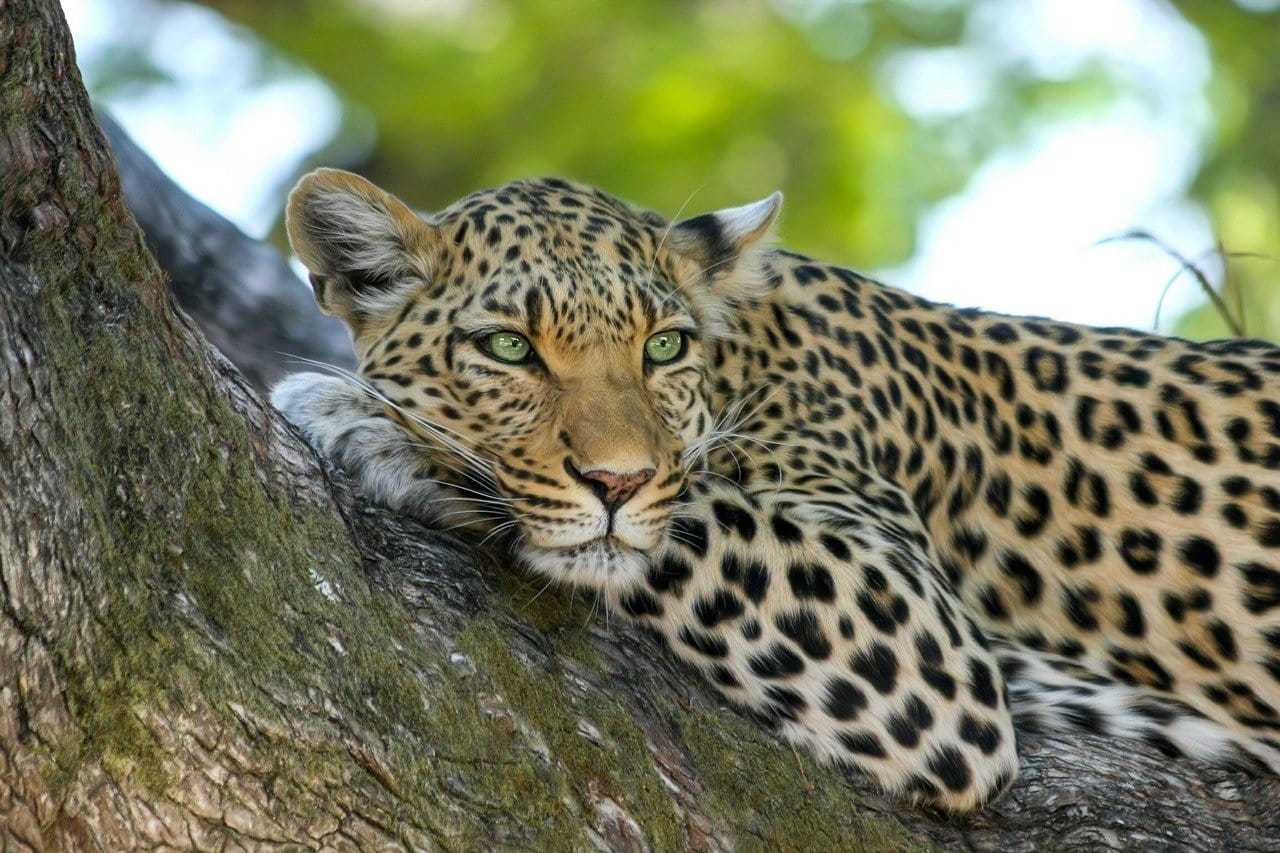 The photoshoot of a 36-year-old model went wrong after she was attacked by a leopard at a retirement home in Germany. The woman suffered serious injuries and was taken to a hospital post the incident.

Identified as Jessica Leidolph by locals reports, the woman, who describes herself as an animal lover and photo model, suffered serious head injuries during a shoot in the enclosure of the two leopards Troy and Paris, the BBC reported. It is unclear who organised the shoot and why the model was being photographed, the news report stated.

An investigation is currently going on at the animal home in Nebra in the state of Saxony-Anhalt to understand what exactly happened, the report added. Moreover, the claims of the leopards running away from their enclosure have been refuted by the Burgenland authorities, who also confirmed that there was no danger to the wider population.

According to an ABC report, the sanctuary houses the two leopards aged 16 and 18 among other animals. The owner, a 48-year-old handler, is being investigated on “suspicion of negligent bodily harm”, the news website added.

The compound was also surveyed by a public health officer to check the health conditions of the animals and whether or not the facility met regulatory standards, the report added.