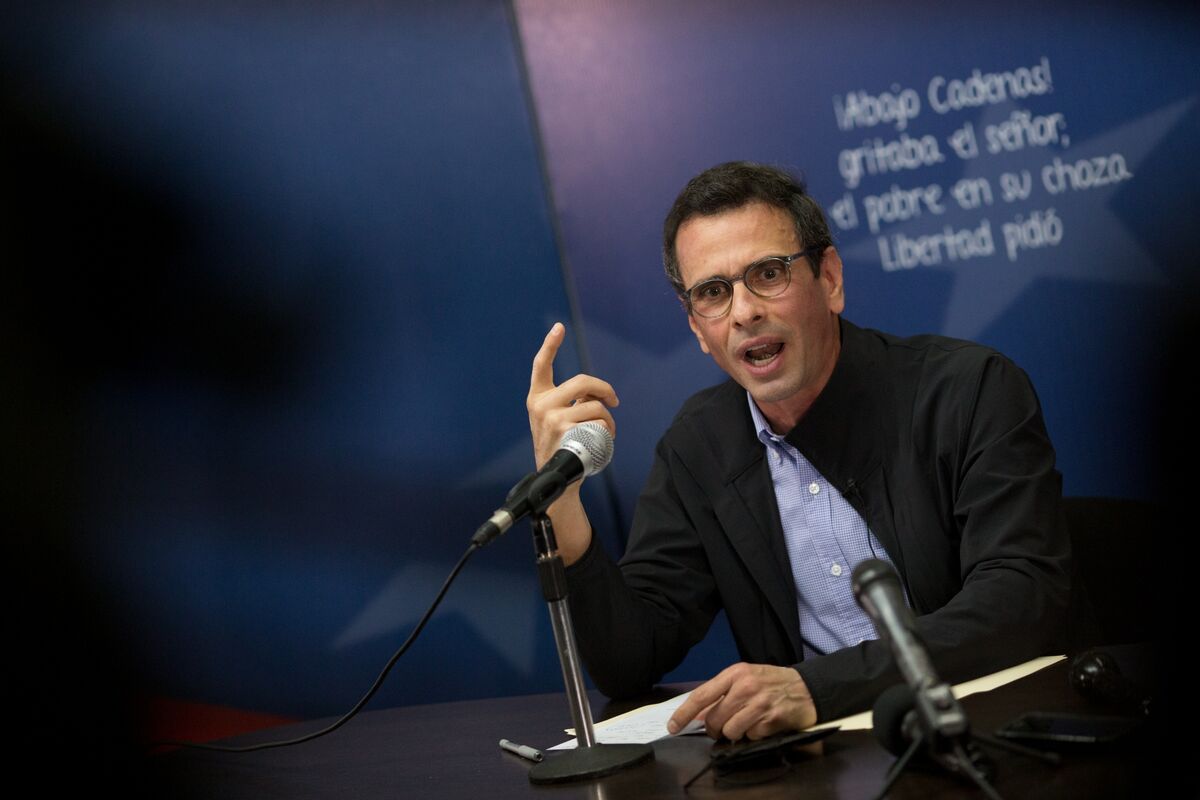 Venezuela’s opposition is set to announce it will break a three-year boycott of elections and register candidates for November’s vote, marking progress on a key issue in political negotiations with President Nicolas Maduro’s government.

The country’s main opposition parties are expected to jointly announce they will run in the nationwide vote for mayors and governors scheduled for Nov. 21, according to seven people with direct knowledge of the matter.