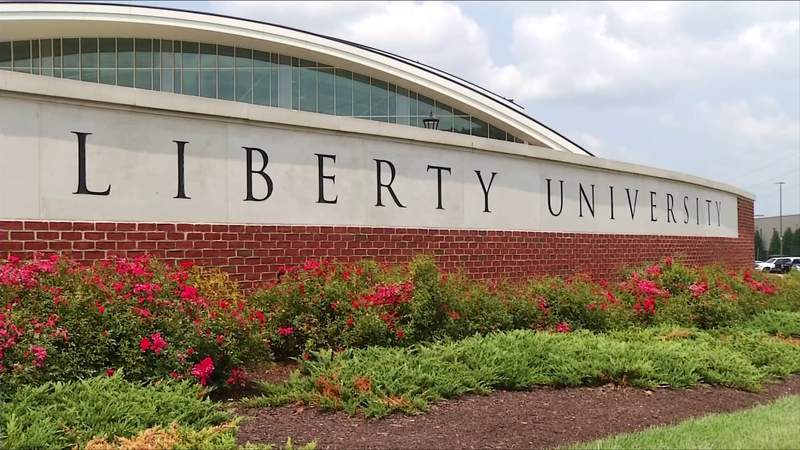 LU leaders are now calling the next two weeks a temporary mitigation period.

Beginning Monday, Aug. 30, the campus goes into quarantine. Classes will be online, large indoor gatherings will be suspended, and dining locations will be take-out only until Sept. 10.

“I’m upset. I mean, of course, I’m glad that steps are being taken to protect the students’ welfare; but to be honest, this is a slapstick measure,” said Covington.

“If we had just taken some really simple steps, we could’ve avoided this whole issue,” said Grimes.

Leaders are encouraging social distancing and mask-wearing, but it’s not required.

Students say it’s never encouraged and are frustrated over a lack of communication.

“Everyone at Liberty [University] is here because they want a real, in-person college experience; and when that’s taken away from you, it kind of feels like you’re wasting you’re your money,” said Grimes.

Freshman Landon Nesbitt has only been on campus one week and says he feels lied to.

“That was a main reason that I came to Liberty, the fact that it was open, in-person learning, no masks were mandated, and the vaccine wasn’t required,” said Nesbitt.

He started an online petition, which has more than 800 signatures.

“Even though COVID is still going on, it’s still a thing, it’s very real; each student, individually, knew the risks when they chose Liberty,” said Nesbitt.

He says if the quarantine isn’t lifted, a protest is possible.

“If a peaceful protest is what it takes, then that’s what we’re going to do,” said Nesbitt.

We reached out to the university for an interview but haven’t received a response.