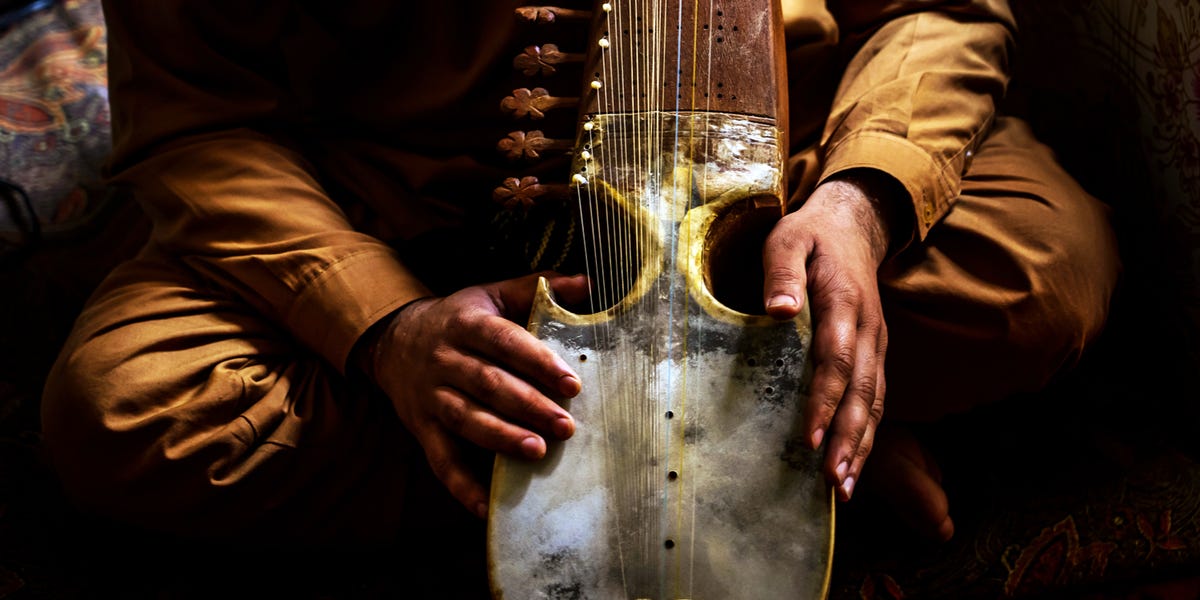 The Taliban killed a popular Afghan folk singer just days after the group said it hoped to ban music from being played in public in Afghanistan, according to a former minister.

Fawad Andarabi was “brutally killed” on Saturday, said Masoud Andarabi, who was the Interior Minister under former Afghan President Ashraf Ghani, in a Twitter post.

He was reportedly dragged from his village home in Andarab, near the Panjshir Valley, before being shot dead, according to LBC News.

Read more: Men from Afghanistan’s secret gay community say they are living through a ‘nightmare’ and fear that the Taliban will execute them at any moment

“Today they brutally killed folkloric singer, Fawad Andarabi who was simply brining [sic] joy to the valley and its people,” Masoud Andarabi wrote in a post accompanying a video of the folk singer performing.

During an interview with The New York Times, published on Wednesday, a spokesman for the Taliban said that “music is forbidden in Islam.”

Zabihullah Mujahid, who is seen as a likely contender for the new government’s culture minister role, told the paper that the Taliban is hoping to “persuade people” not to perform music.

Under the previous period of rule, the Taliban banned all music, apart from some religious chants, according to The Guardian. Cassette tapes were destroyed, musical instruments were forbidden, and even captive songbirds were outlawed, the paper said.

It’s not only music that the Taliban intends to crack down on. According to India Today, female voices on TV and radio channels have also been outlawed.