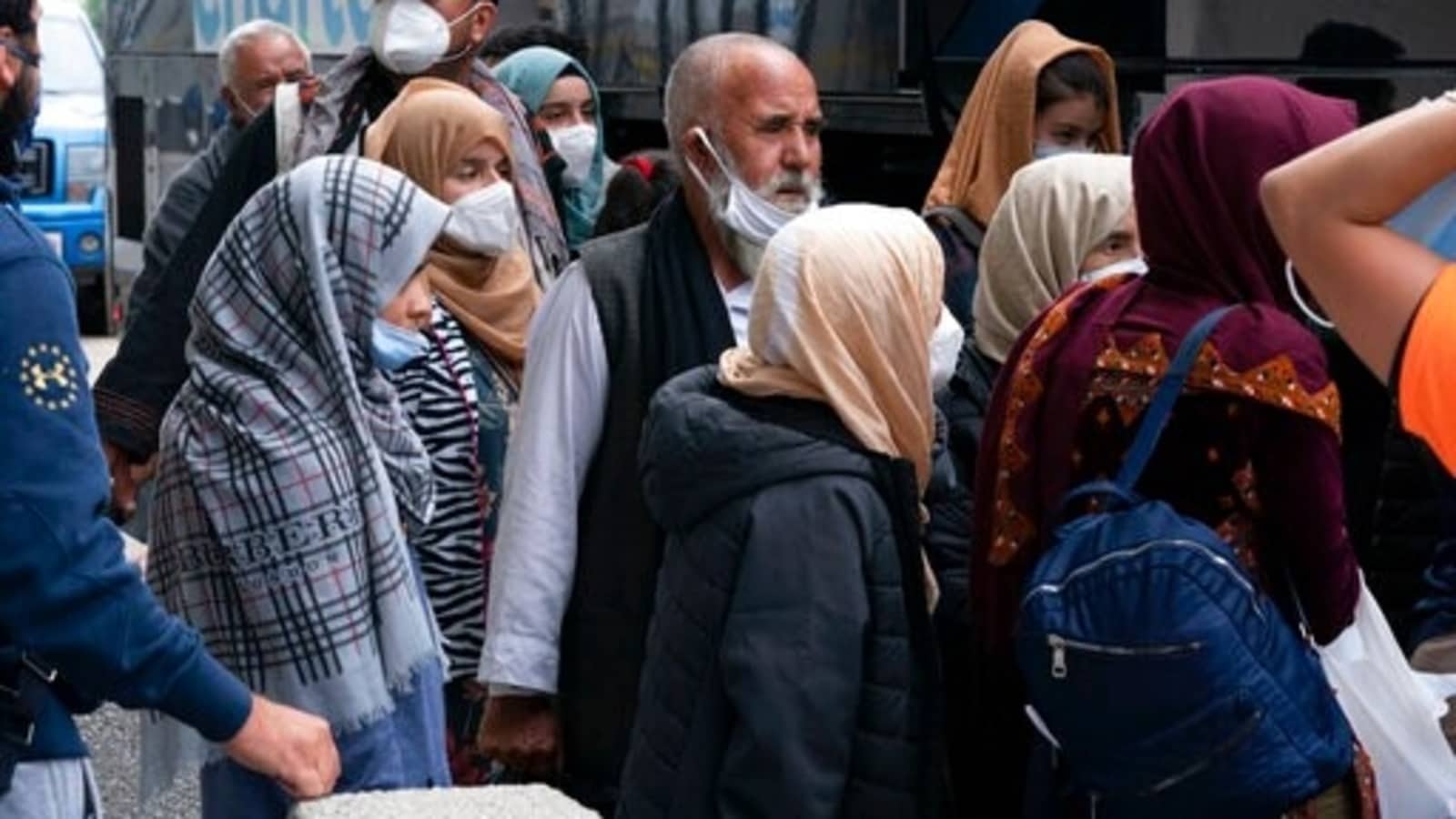 As many as 98 countries, including the United States, said on Sunday they would continue to issue travel documents to all those people who are trying to leave Afghanistan following its takeover by the Taliban.

In a joint statement, they further said the countries had received assurances from the Islamic outfit that all foreign nationals and any Afghan citizen with travel authorisation would be allowed safe passage outside the country.

“We are all committed to ensuring that our citizens, nationals and residents, employees, Afghans who have worked with us and those who are at risk can continue to travel freely to destinations outside Afghanistan,” read the joint statement released by the US Department of State.

“We will continue issuing travel documentation to designated Afghans, and we have the clear expectation of and commitment from the Taliban that they can travel to our respective countries. We note the public statements of the Taliban confirming this understanding,” it further said.

However, there was no mention of any action if the Taliban would go back on their assurance.

The statement came in the wake of the hurried evacuation operation undertaken by many countries in Afghanistan is nearing a set deadline of August 31. Several nations have either halted their efforts or have completed the evacuations process, with the UK being the latest to completely pull out its troops, even as many eligible Afghans were left behind in Kabul.

Also, the Taliban had previously assured that Afghans with legal travel documents would be allowed to leave the country. On Friday, senior German diplomat Markus Potzel tweeted “Director Stanekzai assured me that Afghans with legal documents will continue to have the opportunity to travel on commercial flights after 31 August.” Potzel is currently part of the negotiations with the Taliban in Doha.

“We have received assurances from the Taliban that all foreign nationals and any Afghan citizen with travel authorization from our countries will be allowed to proceed in a safe and orderly manner to points of departure and travel outside the country,” the joint statement showed. “

France, Germany and Turkey were among the key US allies that were among the 98 countries, while regional players like India, Pakistan, China and Russia were not there.

US special representative Zalmay Khalilzad had also said the Taliban would allow free travel of Afghans out of their country. “We, our allies, and the international community will hold them to these commitments,” he tweeted on Saturday.

Approximately 250 US citizens still remain in Afghanistan and are trying to leave the country, news agency PTI reported citing an US official.