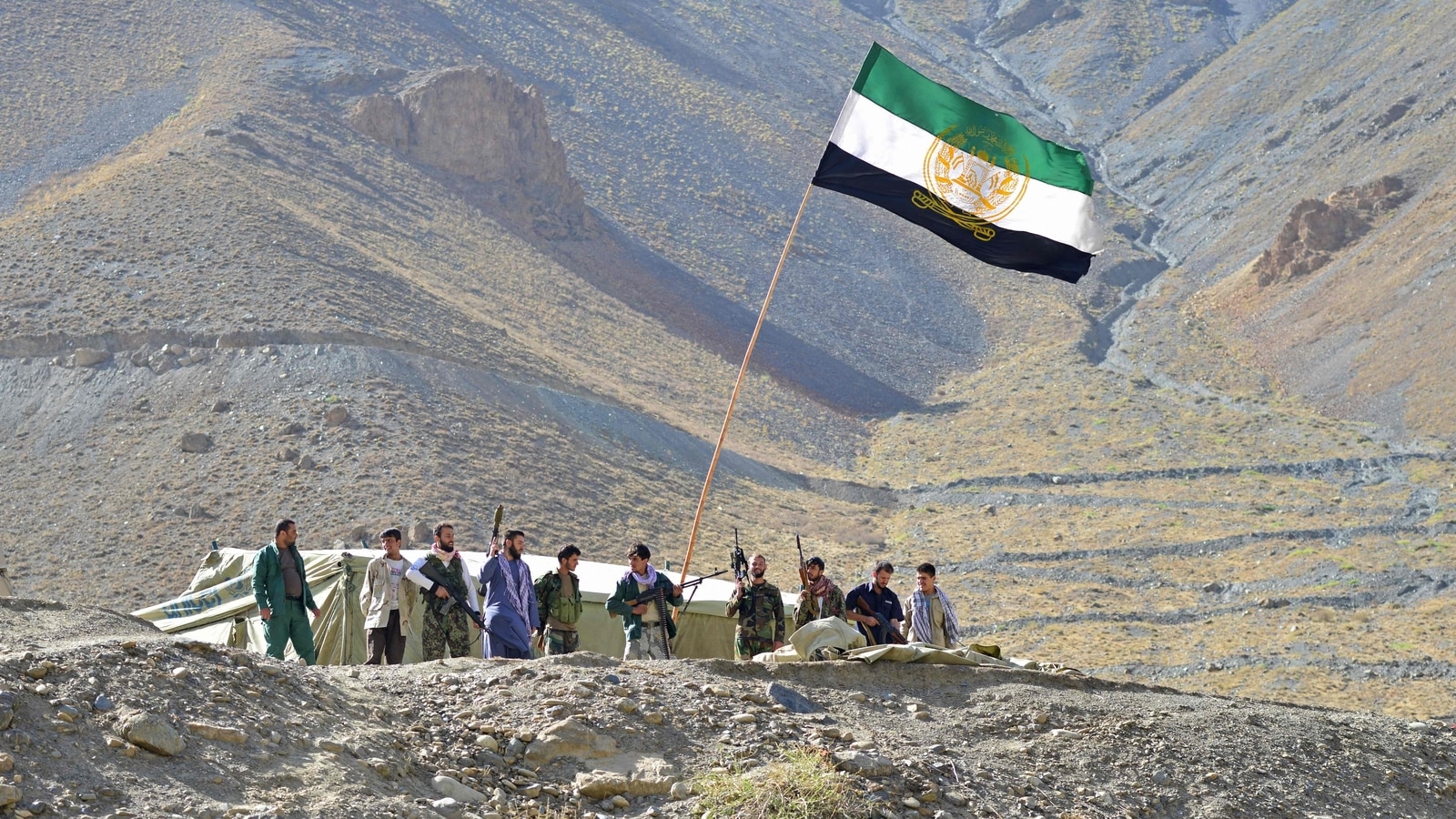 Taliban suffered heavy casualties in Afghanistan’s Kapisa province, as the resistance force under former vice president Amrullah Saleh gave a fitting reply to the insurgent group. The clashes are taking place in Sanjan in Kapisa province and Khost Wa Fereng district in Baghlan.

The resistance forces are, meanwhile, also giving the Taliban a tough fight in Panjshir province, forcing the Sunni Pashtun group to pull back. The counter-attack is a result of violation of ceasefire by the Taliban in Panjshir.

Panjshir is the only province not captured by the Taliban, which seized power in Afghanistan earlier this month in the wake of withdrawal of US forces. The counter-attack comes days after terror group Islamic State carried out blasts near the Kabul airport in which more than 150 people, and 13 American soldiers, were killed.

After the attacks, Saleh asked the world to unite against terrorism. “The world must not bow to terrorism. Let’s not allow Kabul airport to be the site for humiliation of humanity & “rules based world order”. Let’s believe in our collective effort and energy. Defeatist psyche puts you under risk more than terrorists. Don’t die psychologically,” he tweeted on Friday.

The world must not bow to terrorism. Let’s not allow Kabul airport to be the site for humiliation of humanity & “rules based world order”. Let’s believe in our collective effort and energy. Defeatist psyche puts you under risk more than terrorists. Don’t die psychologically. https://t.co/pVOeheQAKp

He also took on the Taliban for distancing themselves from the Islamic State. Saleh said the Taliban have learnt it from their master Pakistan to deny their links with ISIS.

There is still confusion between the factions of Taliban about forming an Islamic Emirate in Afghanistan. According to reports from Afghanistan, the Haqqani network has taken control of the capital city led by Anas Haqqani, brother of Sirajuddin Haqqani, head of the terrorist group and deputy leader of the Taliban. Sirajuddin Haqqani is said to be passing instructions from Quetta.

Meanwhile, the Taliban faction headed by Mullah Yaqoob, son of late Mullah Omar and head of Taliban military commission, is eyeing Kandahar, the traditional seat of Pashtuns. Taliban leader Abdul Ghani Barader met Mullah Yaqoob after he arrived from Doha on August 18. It was here in Kandahar that Mullah Yaqoob’s father was declared Emir ul Momeen on April 4, 1996. The religious head of Taliban, Mullah Haibatullah Akundzada, is still based in Karachi in Pakistan.

Haqqani network is known as the most radical and violent branch of the Islamist movement. It has perpetrated the deadliest attacks in Afghanistan in the last 20 years. The group was formed by Jalaluddin Haqqani, who was a valuable CIA asset in the 1980s. He later allied with the Taliban and also served as a minister between 1996 and 2001.