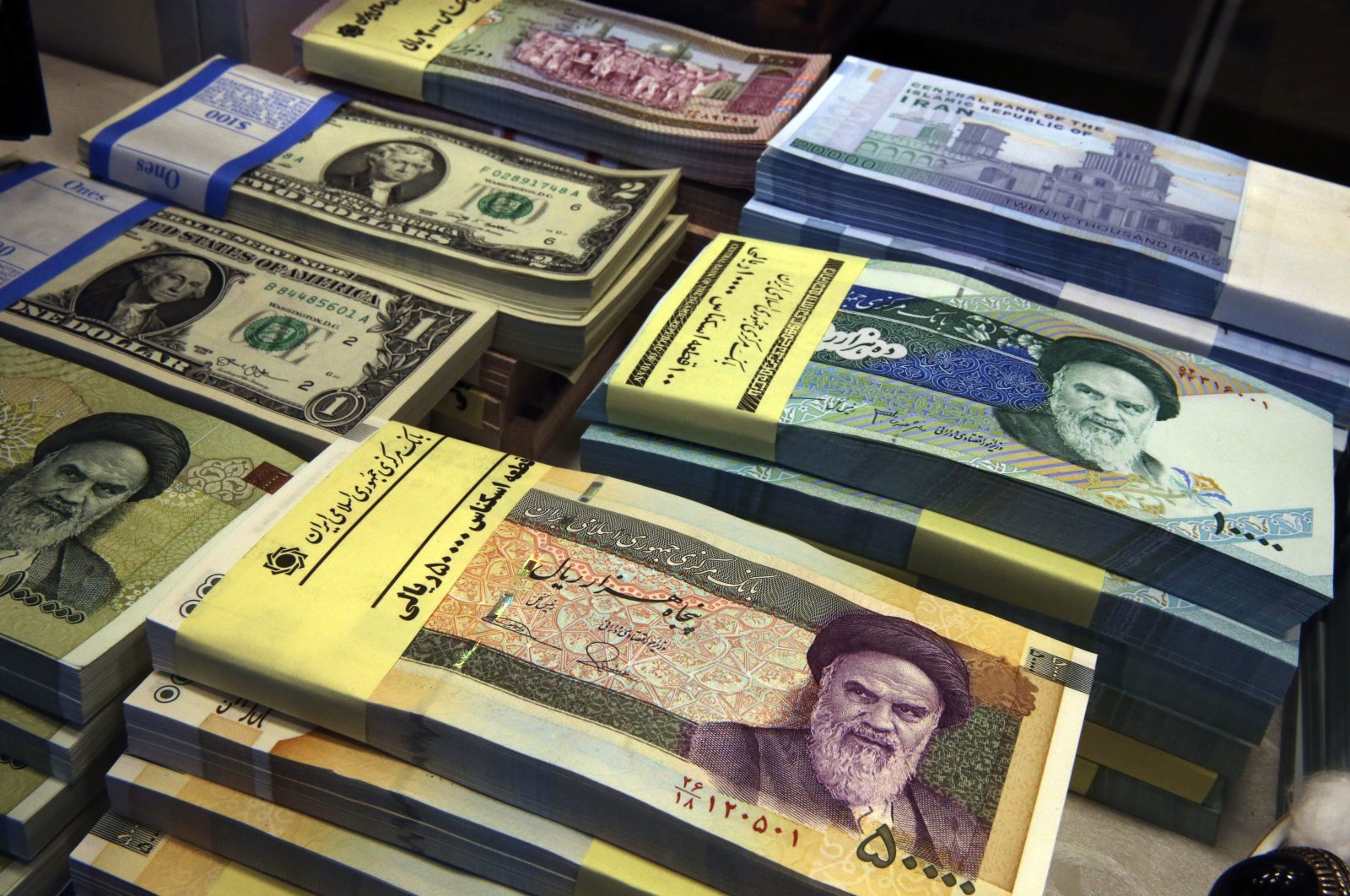 Iran’s currency rial has plunged to a new low, amid growing economic uncertainty, rising inflation in the country, and the conflict in neighboring Afghanistan.
Foreign currencies rallied against the fledgling rial on Saturday, with the value of the U.S. dollar crossing the critical 280,000 mark and reaching 283,000 in Tehran’s open market.
It is the lowest value Iran’s currency has recorded since last October when it touched the historic low of 310,000.
The turbulence in Iran’s forex market comes amidst a political transition, with the new economy minister and former conservative lawmaker, Ehsan Khandouzi, taking over on Thursday.
There is still speculation over the appointment of a new head of Iran’s state-owned bank, which observers believe has a significant impact on the forex policy. The Central Bank of Iran has often intervened in the forex market via its exchange bureaus.
Amin Sabooni, a senior economic analyst and editor at Iran’s leading business daily Financial Tribune, told Anadolu Agency (AA) that factors responsible for the rial’s nosedive include shortage of foreign currency, gaping holes in the fiscal budget, chronic inflation, central bank money printing machines working round the clock, and no economic roadmap from the new government.
“I have a feeling that the recent trend could well be a de facto devaluation of the rial,” he asserted.
The dramatic turn of events in neighboring Afghanistan, and the fall of the western Herat province bordering Iran to the Taliban have also impacted Iran’s forex market.
The two countries are economically interconnected as Afghanistan has traditionally been the primary destination for Iran’s non-oil exports.
According to some reports, the volume of trade in hard currency transferred to Iran from Afghanistan has amounted to around $5 million each day, which has significantly plummeted in recent days.
Pertinently, Iran’s currency has lost over 700% of its value against the U.S. dollar since 2018 when the former U.S. administration of Donald Trump reinstated sanctions on Tehran.