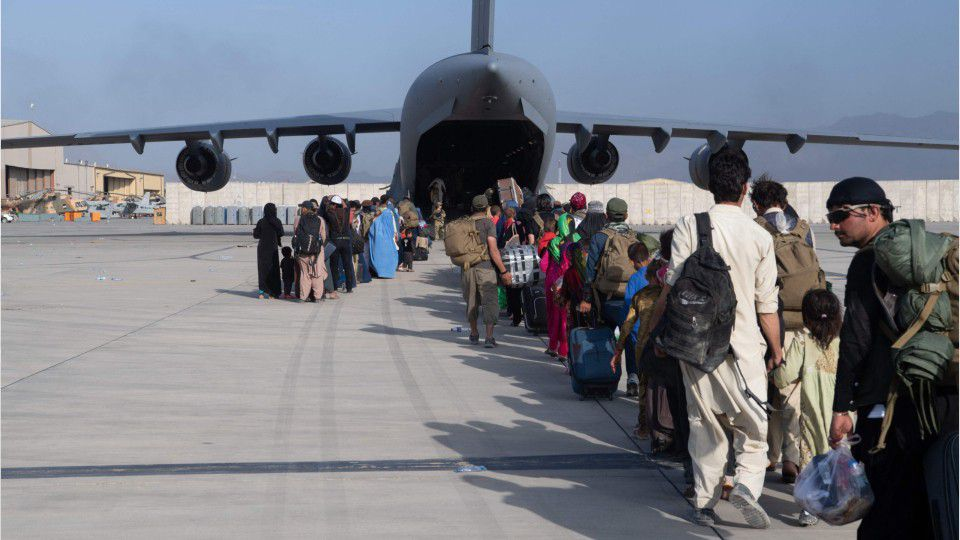 U.S. military forces conducted an airstrike early Saturday in Afghanistan, targeting the Islamic State in retaliation after Thursday’s bombing at the Kabul airport. The move came after at least 13 U.S. service members, identified as 11 Marines, a Navy sailor and an Army soldier, died Thursday in a suicide bombing outside Kabul’s Hamid Karzai International Airport.

Thursday’s bombing occurred as thousands of people were trying to flee Afghanistan after the country’s recent takeover by the Taliban.

At least 20 service members were injured in the attack, said Pentagon Press Secretary John Kirby. Local officials said that more than 100 Afghans were killed in the explosions and dozens of others were injured.