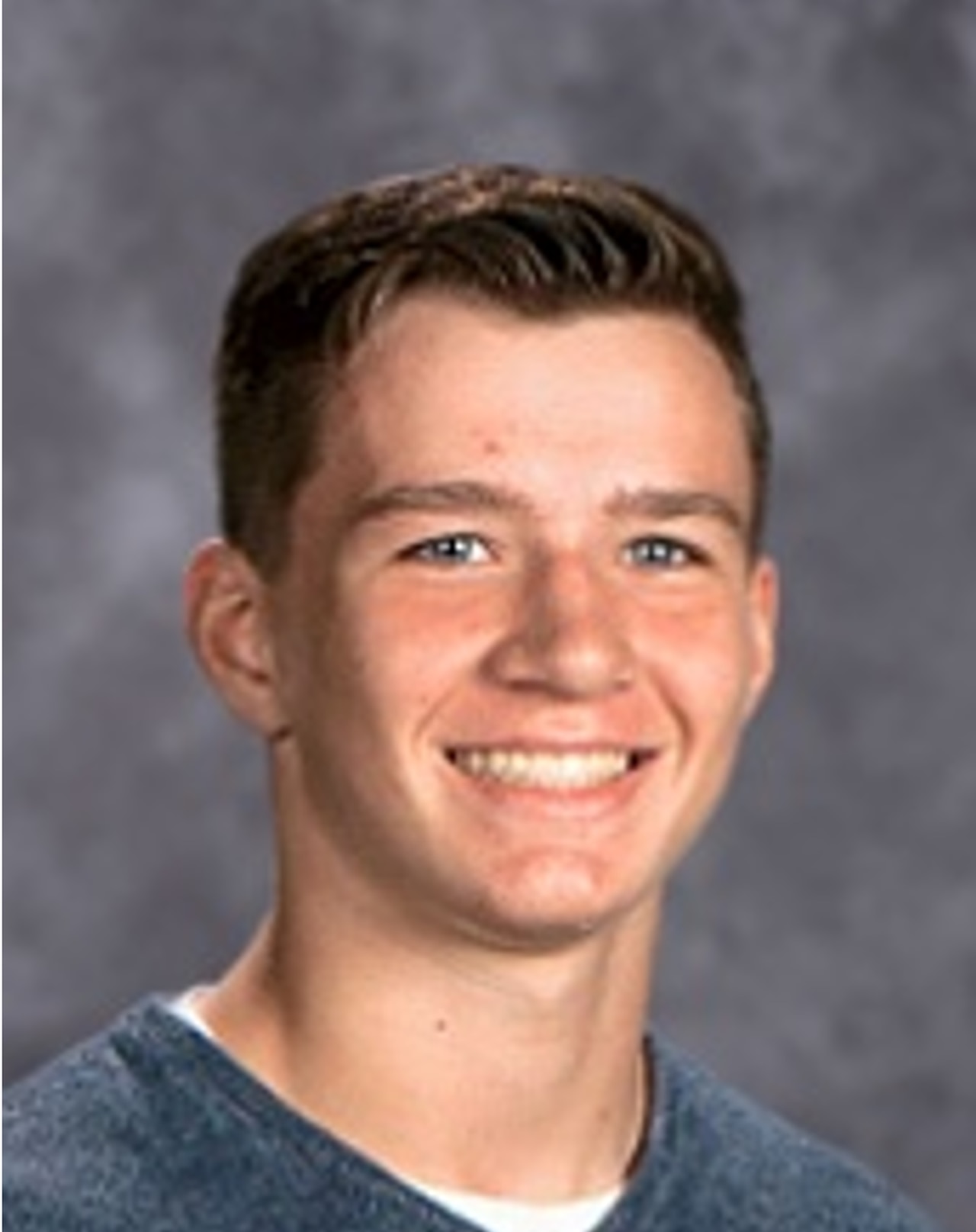 Max Soviak, a 2017 graduate of Edison High School, was killed as terrorist group ISIS-K did the bombings and gunfire at Hamid Karzai International Airport.

Soviak’s sister, Marilyn Soviak, expressed her sorrow for the loss of her brother on Instagram, writing in part, “I’ve never been one for politics and i’m not going to start now. What I will say is that my beautiful, intelligent, beat-to-the-sound of his own drum, annoying, charming baby brother was killed yesterday helping to save lives.”

“It is with deepest sorrow that I am sharing this news,” the statement read. “The Edison Local Schools was informed this morning that Max Soviak, a 2017 graduate of Edison High School, was killed in the suicide bombing at the Kabul airport in Afghanistan yesterday. Max was a good student who was active in sports and other activities throughout his school career. He was well respected and liked by everyone who knew him. Max was full of life in everything he did. Our schools and local community are mourning the loss of Max. He and his family are in all of our thoughts and prayers.”

The statement noted that Soviak’s family has asked that everyone respect their privacy at this difficult time.

Multiple Ohio politicians expressed their condolences and sorrow on Friday for Soviak’s passing. U.S. Sen. Rob Portman also released a statement, saying that he and his wife, Jane, are heartbroken about Soviak’s passing.

“He was a hero who died serving with his Marine brothers helping to save fellow countrymen and our Afghan allies,” Portman said. “We mourn his loss and are praying for his family and friends.”

U.S. Rep. Tim Ryan wrote on Twitter that, “Navy Hospital Corpsman Max Soviak represented the very best of Ohio. He gave everything in the struggle to bring Americans and our allies to safety. The terrorists responsible will be held accountable. My prayers are with his family. His sacrifice will never be forgotten.”

In addition to Portman and Ryan, U.S. Rep. Marcy Kaptur also released a statement on the loss of Soviak.

“Our nation mourns the loss of Navy Corpsman Max Soviak, whose uncommon courage in the face of unfathomable danger ensured the safe passage of countless civilians,” Kaptur said. “We will never be able to repay the debt we owe him, but we will be forever grateful for his willingness to serve when America needed him most. Our hearts go out to his family during this time, and we lift them up in prayer that they may find comfort in his memory.”

U.S. Sen. Sherrod Brown also released a statement, saying that Soviak “died a hero serving his country and working to save the lives of those fleeing imminent danger.”

“My thoughts are with his family, who received the hardest news any parent can hear,” Brown said. “May the lives he worked to save be a comfort to all who knew and loved him. His selflessness and heroism will be his legacy.”

Eighteen U.S. service members were also wounded in the attacks, marking the deadliest day for U.S. forces in Afghanistan since August 2011.

President Joe Biden has vowed to avenge the deaths of 13 American troops and dozens of Afghans in attacks at the Kabul airport that put the White House deeper into crisis over a chaotic and deadly end to the 20-year war, according to the Associated Press. But retribution will be more difficult with fewer U.S. intelligence assets in Afghanistan.