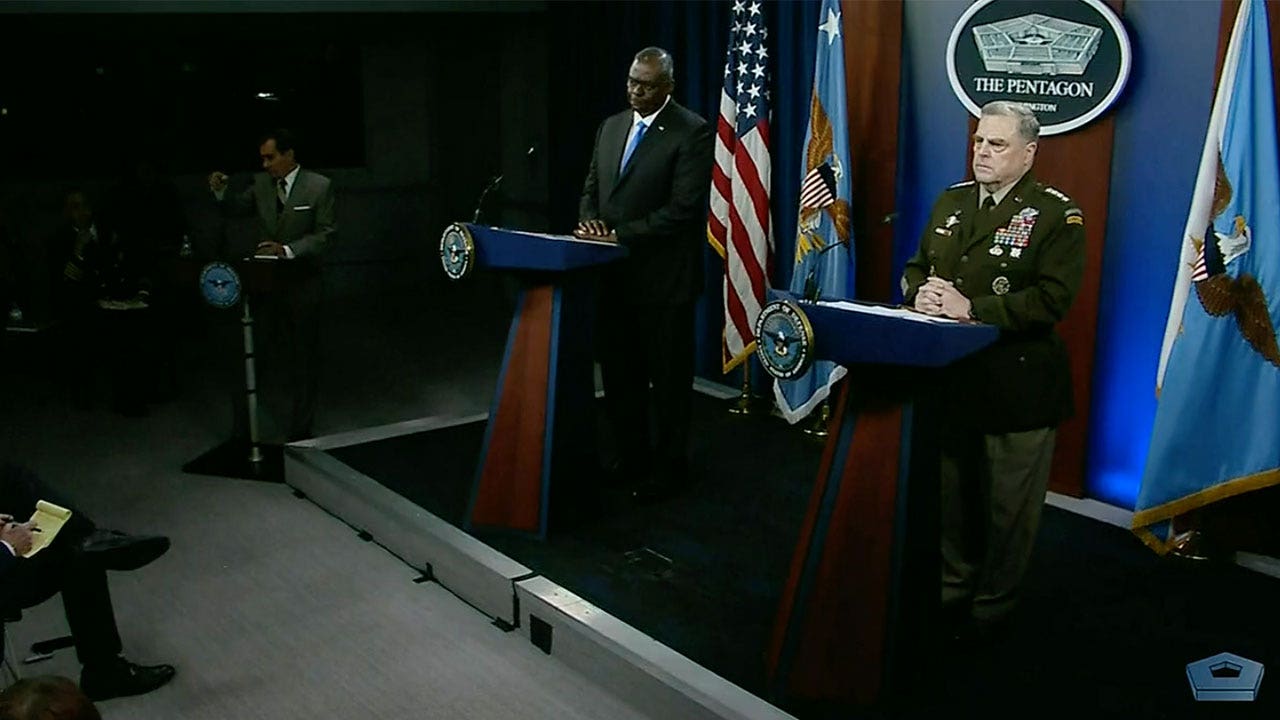 Florida Congressman Brian Mast, a Republican who lost both legs in an IED explosion while serving with the U.S. Army in Afghanistan, told “Life, Liberty & Levin” that, like Vietnam, the war has been lost because of commanders in Washington, not the service members on the ground.

Mast, who represents Port St. Lucie and Jupiter, said in an interview airing Sunday that prior to President Biden overseeing a worsening crisis in Afghanistan, he routinely reassured Vietnam War veterans that their service was not in vain.

“I said it to Vietnam veterans and veterans of the war on terror – and it also goes to optics: Vietnam was not lost because of those that trudged selflessly through the jungles and rice paddies in Vietnam. It was lost because of Pennsylvania Avenue,” he said, referring to the famous street connecting the White House and Capitol.

Host Mark Levin went on to discuss how previous presidents have not been shy about firing military commanders who are either failing or not appearing up to the task.

As Levin referenced, during the four years of the Civil War, Lincoln fired numerous top brass in short order when he thought they weren’t performing effectively, including Gen. Ambrose Burnside – whom the president soured on following defeats at “The Crater” near Petersburg, Virginia, and the Union’s loss farther north in Fredericksburg.

Burnside, who went on to be the inaugural president of the NRA, had himself been a replacement for Gen. George McClellan, whose underwhelming and costly victory at Antietam, Maryland, led to his dismissal.

“We don’t have one among them who’s willing to say, ‘I can’t accept what’s taking place [in Afghanistan], I know the military mission is virtually impossible.’

“We’re putting our troops on the line because we have a commander in chief who is either knows what he’s doing or doesn’t. Either way, it’s a disaster,” Levin said.

“We’ve had generals resign before, but apparently nobody wants to resign here,” said Levin, who has previously suggested Biden’s top general, Joint Chiefs of Staff Chairman Mark Milley, should resign over the Kabul catastrophe.

“As far as Gen. Austin and Gen. Milley are concerned, their departments are leaking to The New York Times … well then, resign; if you think what is going on is so horrible …,” Levin said earlier this month.

Mast replied that Pentagon brass must be willing and able to speak out.

“They have to be willing to say, ‘I can’t give that order. I cannot support that. I will not do that. … That is not an order that should be given to any troop. You are directly putting their lives at risk’ – and this goes to what you spoke about in the beginning as to the United States of America. If we’re not achieving a strategic objective, then we are doing something strictly for the purpose of optics.”

Mast said Biden chose the original Afghan withdrawal date of Sept. 11, 2021, as a symbolic “optics”-driven date, adding that he suspected top adviser Susan Rice or someone like her in the White House suggested that idea.

“The generals needed to say absolutely not: ‘I will not put our men and women at risk just because you want to have a 9/11 celebration and have your name across across the newspapers and the right headlines,’” Mast said.

“That did not meet any strategic objective of eliminating terrorists, of making America safer, of making Europe or the Middle East safer [or] a worthy accomplishment to reach.”