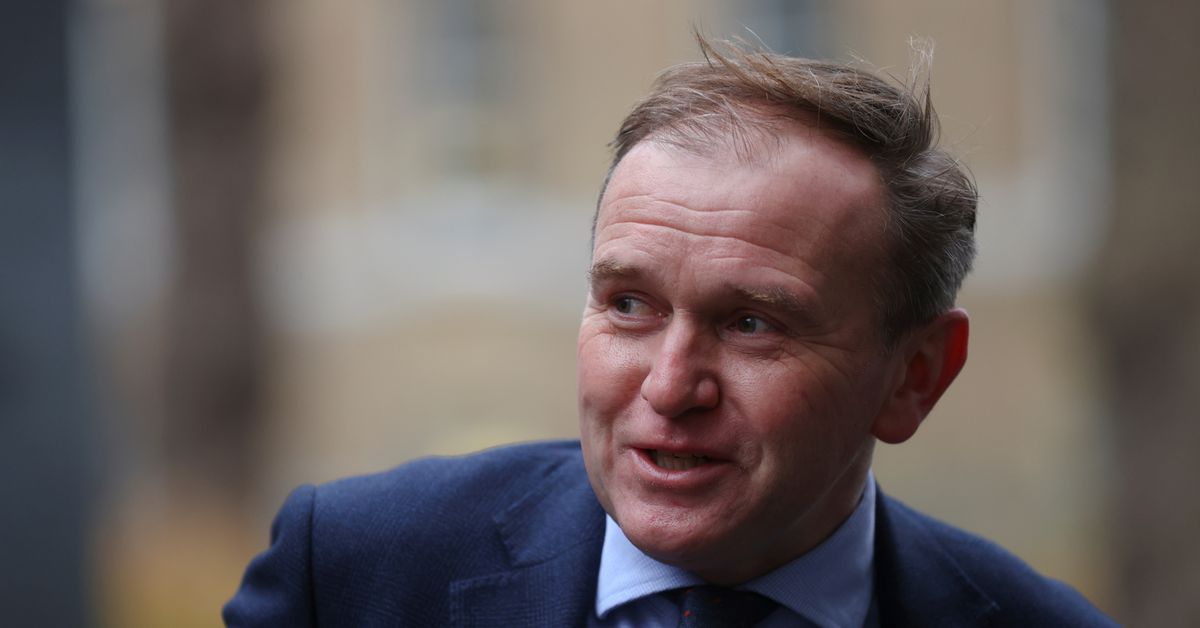 Aug 28 (Reuters) – Single-use plastic plates, cutlery and cups are among a raft of items that could be banned in England as part of a new public consultation being launched in the autumn, the British government said on Saturday.

“We will also introduce a world-leading plastic packaging tax from April 2022, set at 200 pounds ($275.32) per tonne, on plastic packaging which doesn’t meet a minimum threshold of at least 30% recycled content”, the Department for Environment, Food & Rural Affairs said in a statement.

“We have made progress to turn the tide on plastic, banning the supply of plastic straws, stirrers and cotton buds, while our carrier bag charge has cut sales by 95% in the main supermarkets”, Environment Secretary George Eustice said.

“Now we are looking to go a step further”, he added.

The full list of single-use items under review and other consultation details will be announced in the coming weeks, the government said.

Reporting by Kanishka Singh in Bengaluru; Editing by Will Dunham