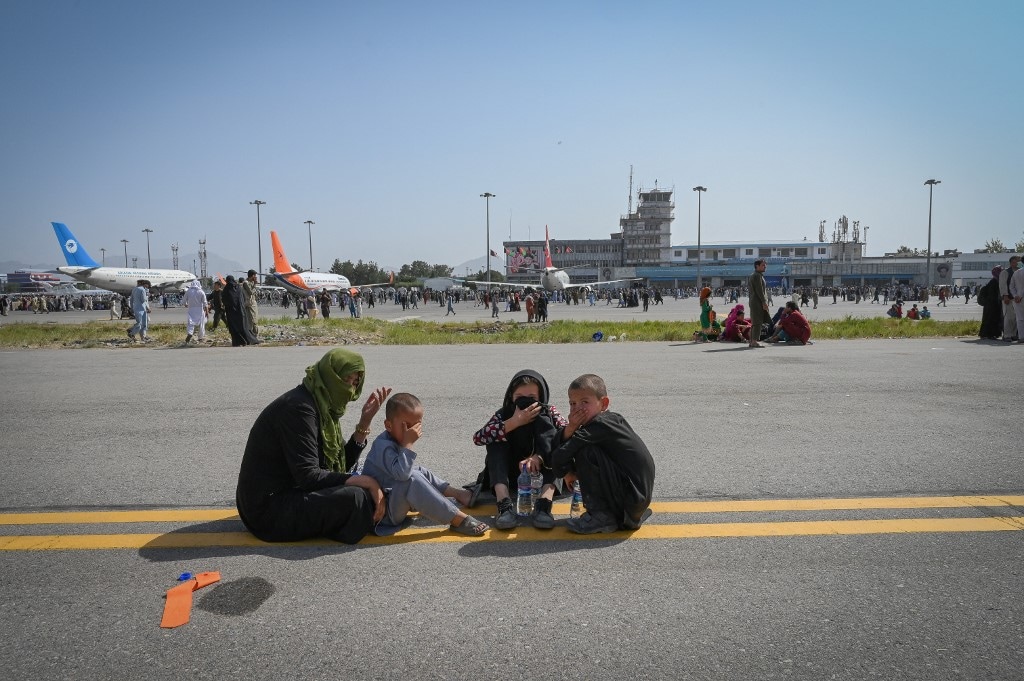 Scores of Afghan civilians and 13 American troops were killed in Thursday bombing.

The United States warned Saturday of a “specific, credible threat” near Kabul airport and urged its citizens to leave the area, days after a deadly attack on crowds fleeing Taliban rule in Afghanistan.

A series of urgent terror warnings have rattled evacuation efforts overseen by US forces, who have been forced into closer security cooperation with the Taliban to prevent a repeat of Thursday’s carnage at one of the facility’s main access gates.

“Due to a specific, credible threat, all US citizens in the vicinity of Kabul airport… should leave the airport area immediately,” the US Embassy in Kabul said in a security alert.

In its alert, the embassy noted the threat to “the South (Airport Circle) gate, the new Ministry of the Interior, and the gate near the Panjshir Petrol station on the northwest side of the airport.”

Earlier Saturday US President Joe Biden warned that his military commanders believed a fresh attack could come “in the next 24-36 hours”, calling the situation “extremely dangerous”.