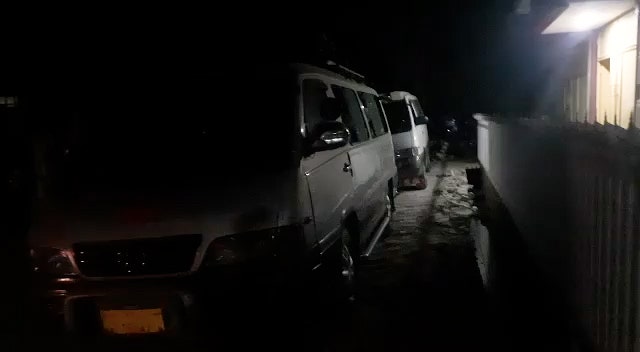 As the U.S. carried out airstrikes against an ISIS-K vehicle suspected of carrying suicide bombers Sunday morning, Fox News obtained a video showing a group of Americans, special immigration visa applicants and legal permanent residents being held at a Taliban checkpoint in Afghanistan while attempting to travel to the Hamid Karzai International Airport.

According to sources in Kabul, the Taliban is not letting the group through its checkpoint, which is in close proximity of the airport, and there are no known plans for U.S. troops to go get them.

As seen in the video, the group of U.S. citizens, LPR’s and SIV applicants were traveling via buses to the airport in hopes of making it out of Afghanistan with the last remaining U.S. troops before the August 31st deadline.