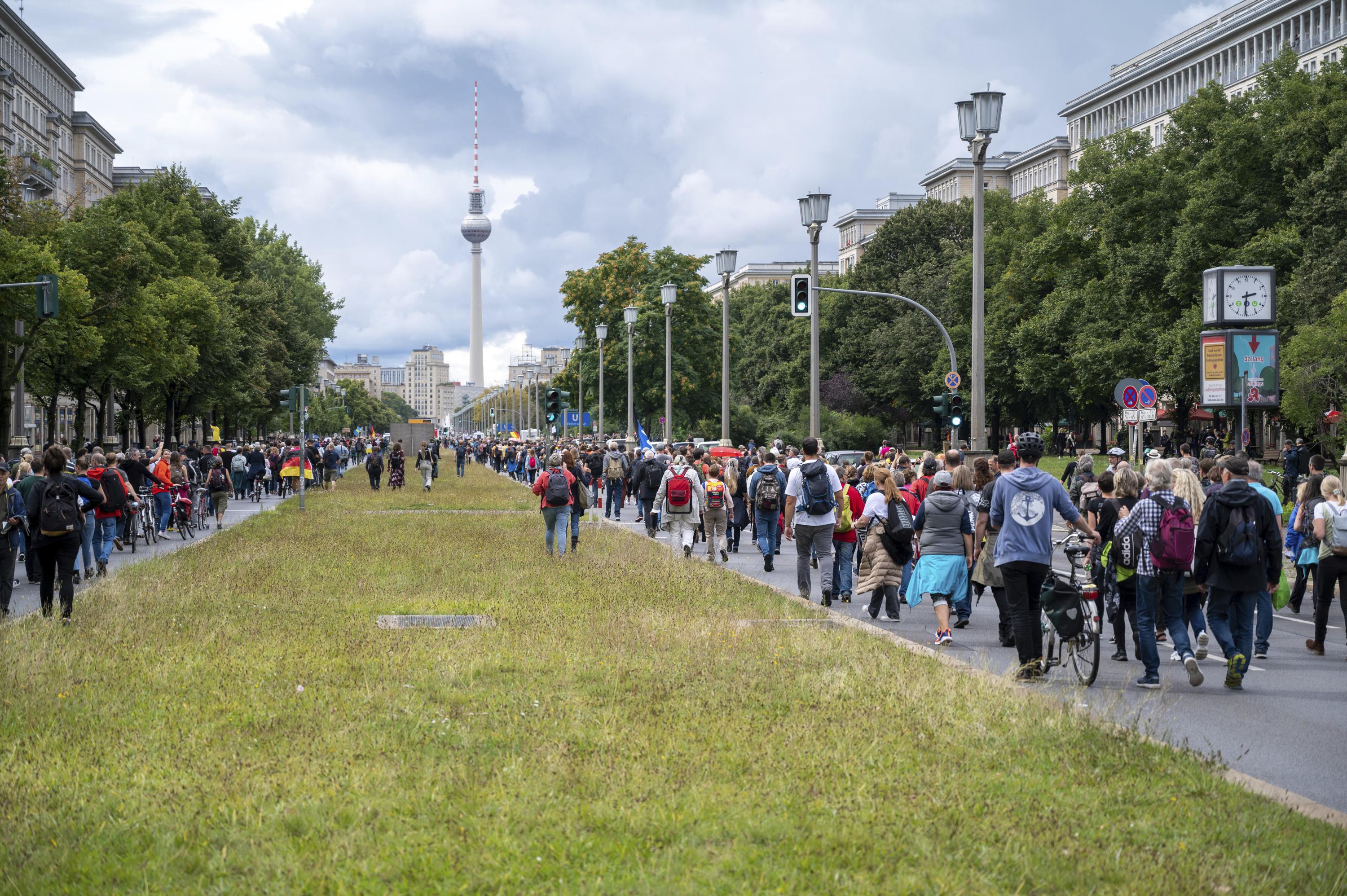 WASHINGTON — The government’s top infectious disease expert says the U.S. is sticking with its recommendation for Americans to get COVID-19 booster shots eight months after receiving the vaccine but will be open to changes based on evolving data.

President Joe Biden had suggested on Friday that his administration was considering whether to give booster shots as early as five months after vaccination, citing advice he received from the Israeli prime minister.

But on Sunday, Fauci said regarding the eight-month U.S. guidance, quote “We’re not changing it, but we are very open to new data as it comes in. We’re going to be very flexible about it.”

Fauci spoke on ABC’s “This Week,” CNN’s “State of the Union” and NBC’s “Meet the Press.”

“The third vaccination works,” said Prime Minister Naftali Bennett as he appealed to the public to get vaccinated. “There are already results: The increase in severe morbidity has begun to slow. However, the peak of the campaign is yet before us.”

NEW ORLEANS — Louisiana hospitals already packed with patients from the latest coronavirus surge are now bracing for a powerful Category 4 hurricane, which is expected to crash ashore later Sunday.

“Once again we find ourselves dealing with a natural disaster in the midst of a pandemic,” said Jennifer Avegno, the top health official for New Orleans. She called on residents to “prepare for both.”

Hurricane Ida is forecast to slam into the state late Sunday along the Louisiana coast. It is expected to be at Category 4 strength at landfall with fierce winds up to 150 mph (240 kph).

The storm comes as hospitals and their intensive care units are already filled with patients from the fourth surge of the COVID-19 pandemic, this one sparked by the highly contagious delta variant and low vaccination rates statewide.

Gov. John Bel Edwards said evacuation of hospitals in threatened areas is something that would normally be considered under other scenarios, but it’s impractical as COVID-19 patients fill beds in Louisiana and elsewhere.

“That isn’t possible. We don’t have any place to bring those patients. Not in state, not out of state,” Edwards explained.

WASHINGTON — U.S. intelligence agencies remain divided on the origins of the coronavirus but believe China’s leaders did not know about the virus before the start of the global pandemic, according to results released Friday of a review ordered by President Joe Biden.

The Office of the Director of National Intelligence said Friday that China “continues to hinder the global investigation, resist sharing information and blame other countries, including the United States.” Reaching a conclusion about what caused the virus likely requires China’s cooperation, the office said.