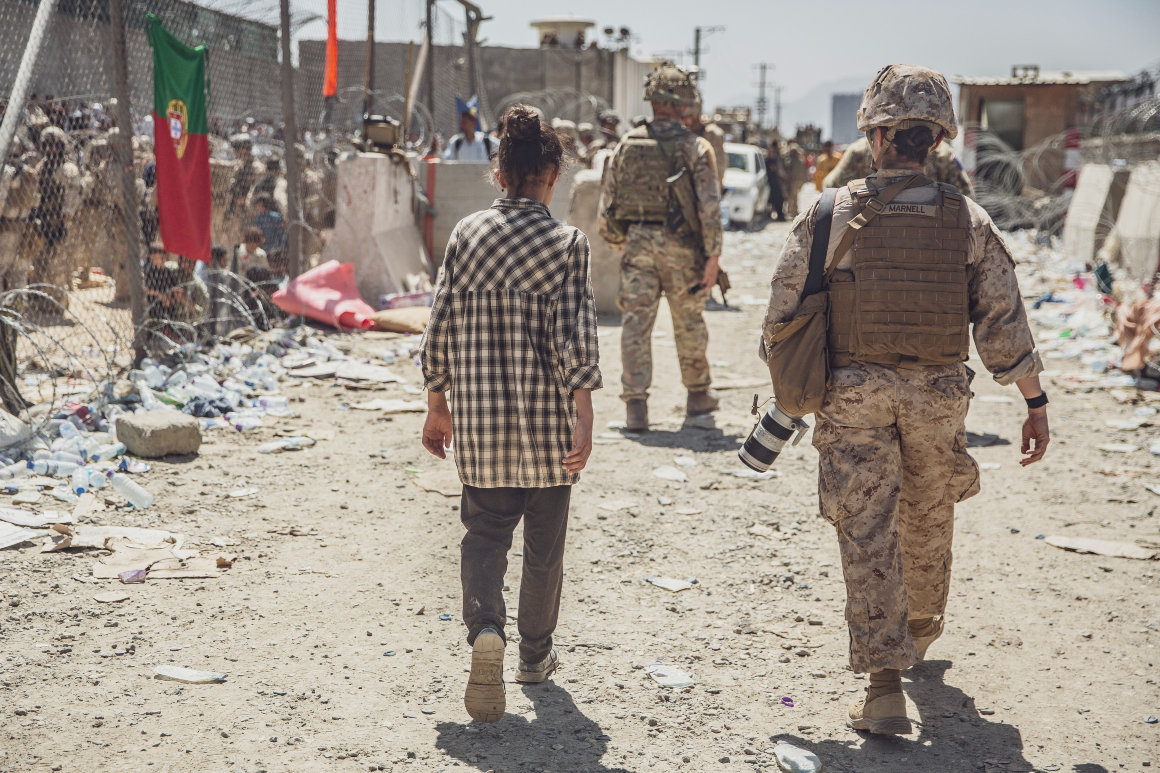 “It was a single mission to get these targets and as the assessments and information flowed over time, we were able to recognize that another was killed as well and one wounded,” Pentagon spokesman John Kirby said at a Defense Department briefing Saturday.

“They were ISIS-K planners and facilitators and that’s enough reason there alone. I won’t speak to the details of these individuals and what their specific roles might be,” Kirby said. He added: “We have the ability and the means to carry over the horizon counterterrorism capabilities and we’re going to defend ourselves.’’

He declined to identify those killed but said the United States knew who they were.

The airstrike was launched from beyond Afghanistan less than 48 hours after the devastating Kabul attack that killed 13 Americans and scores of Afghans with just days left in a final U.S. withdrawal after 20 years of war. U.S. Central Command said it believed its strike killed no civilians.

Few new details about the airport attack emerged a day later, but the Pentagon corrected its initial report that there had been suicide bombings at two locations. It said there was just one — at or near the Abbey Gate — followed by gunfire. The initial report of a second bombing at the nearby Baron Hotel proved to be false, said Maj. Gen. Hank Taylor of the Pentagon’s Joint Staff; he attributed the mistake to initial confusion.

The White House said that as of Saturday morning, about 6,800 people were airlifted from Kabul in the past 24 hours on U.S. and coalition aircraft. Nearly 112,000 people have been airlifted over the last two weeks, according to the White House. The administration has said it intends to push on and complete the airlift despite the terrorist threats.