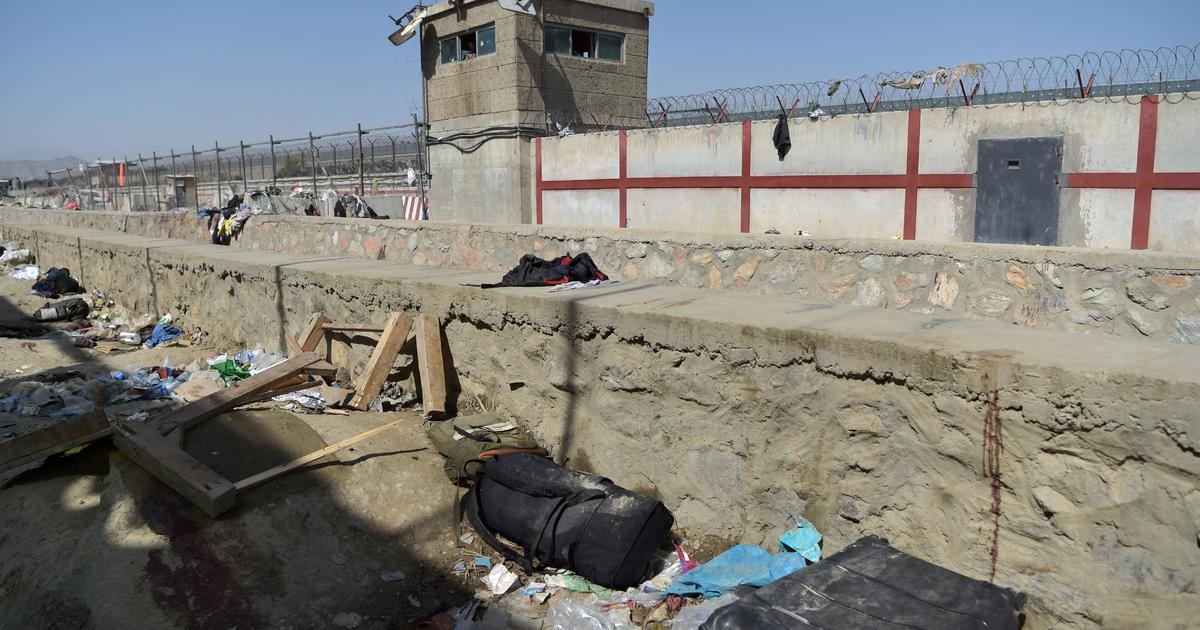 The U.S. Embassy in Kabul sent out an alert Friday night telling people to stay away from the Kabul airport due to “security threats,” adding that those at four of the airport’s gates should “leave immediately.” The warning comes just a day after an attack at one of the airport’s gates left at least 170 dead, including 13 U.S. service members, and many more injured.

“Because of security threats at the Kabul airport, we continue to advise U.S. citizens to avoid traveling to the airport and to avoid airport gates,” the embassy wrote on its website. “U.S. citizens who are at the Abbey gate, East gate, North gate or the New Ministry of Interior gate now should leave immediately.”

The embassy warned Americans to be aware of their surroundings at all times, follow the instructions of local authorities, have contingency plans in case of emergencies, monitor local media and follow the State Department on social media.

On Thursday, a suicide bomber detonated a bomb outside Abbey Gate at the Kabul airport. A faction of ISIS known as ISIS-K has claimed responsibility. The U.S. Embassy in Kabul had sent out an alert hours before the attack, warning people to stay away from the airport.

President Biden vowed to find those responsible for the attack.