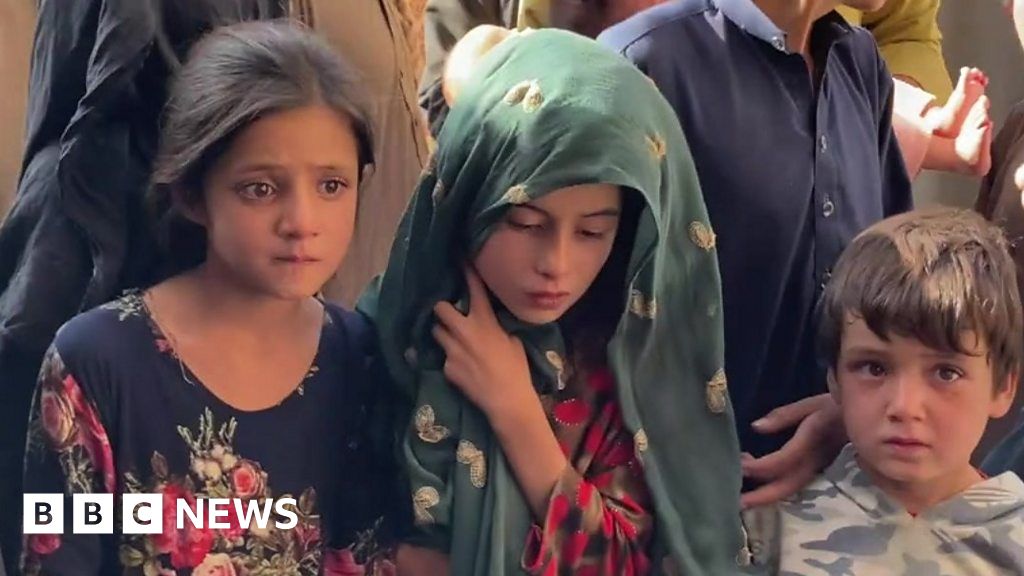 The British operation to airlift thousands of Afghan and UK citizens out of Afghanistan, is winding down, with UK troops about to begin their withdrawal.

Boris Johnson admits not all those civilians eligible to leave can be airlifted out, but he insists the government will do whatever it can to help those left behind.

It follows Thursday’s suicide bomb attack at Kabul Airport, that may have killed as many as 170 people, among them two British nationals and the child of another British national.