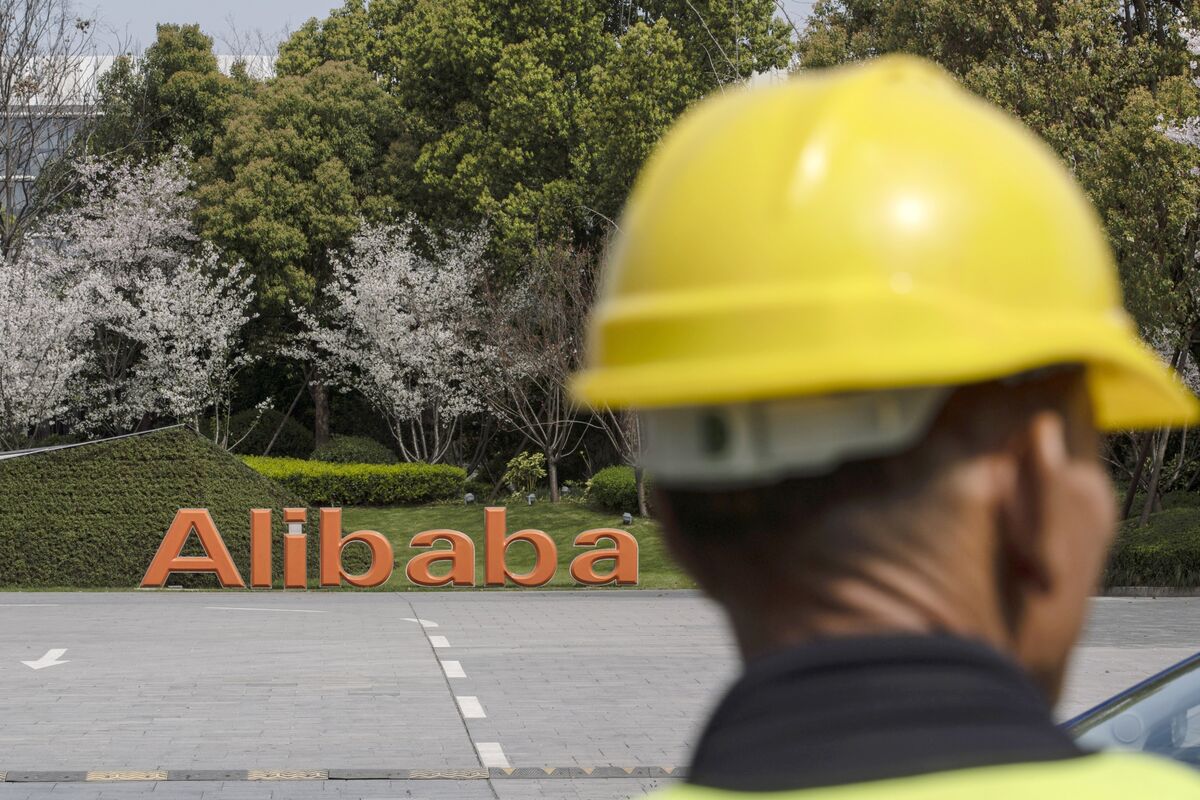 Alibaba Group Holding Ltd. has dismissed 10 staffers for publicizing an employee’s
account of sexual assault allegations against a former manager, people familiar with the matter said, as the e-commerce giant moves to resolve a case that’s rocked China’s tech establishment.

Alibaba announced internally last week it fired the group for sharing a
harrowing account posted on an internal forum by a colleague surnamed Zhou, who accused a former manager of rape. Their offenses include sharing screenshots of the woman’s post in the public domain after removing watermarks that bore their IDs, the people said, asking not to be identified discussing an internal matter. Another three people have been reprimanded for making inappropriate comments in public forums, they added.