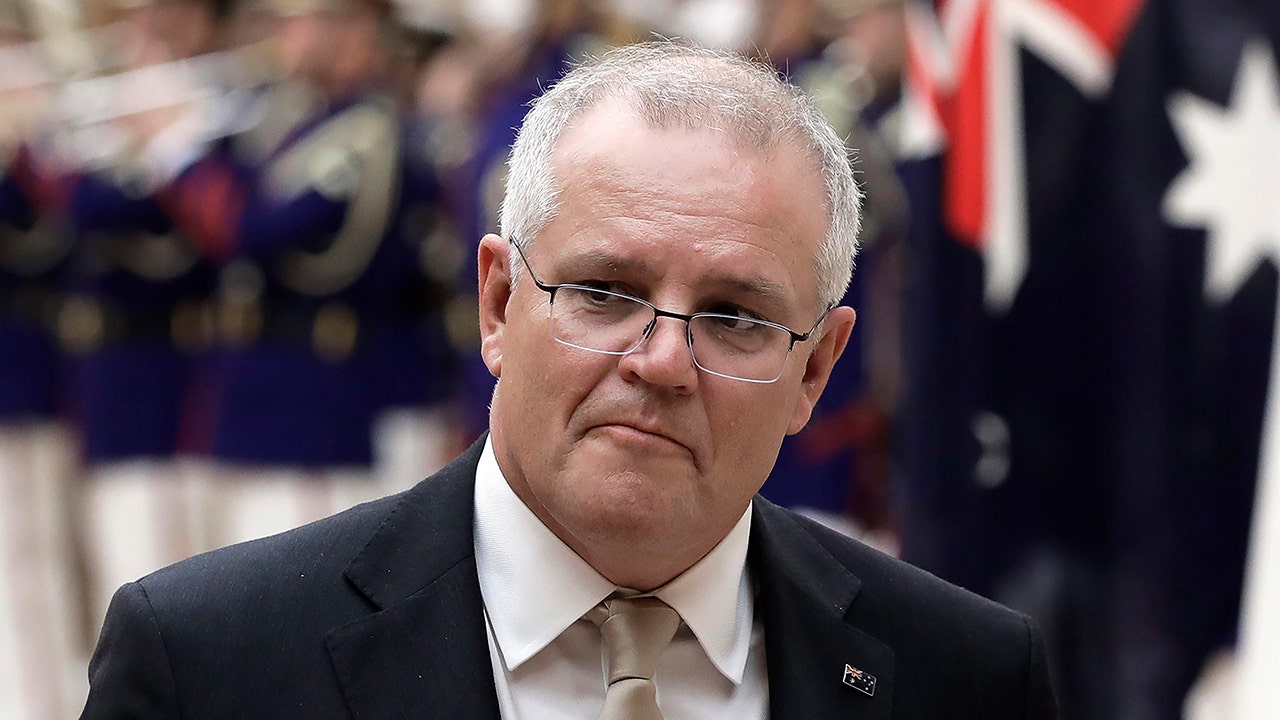 Australia is set to end its “covid zero” policy after Prime Minister Scott Morrison determined that the country’s approach is not “sustainable” in the face of the more infectious COVID-19 delta variant.

Australia has maintained a strict policy of restrictions and lockdowns to stamp out any outbreak, but the government over the weekend laid out a new plan that marks a sharp change in policy.

The government will drop most restrictions once 80% of adults are vaccinated, which the government believes could happen by the end of the year, The Economist reported. Any further action would occur only after hospitals reached a point at which they could no longer cope with new cases, but will otherwise handle what they can.

EU SET TO RECOMMEND REINSTATING RESTRICTIONS ON US TRAVELERS

The delta variant provided a new challenge for a nation that The Washington Post once labeled a “pandemic success story.” The nation responded to the variant by instituting what it called “circuit breakers”: any detected cases would result in a lockdown to stop the spread “at the beginning.”

However, Morrison on Aug. 23 said the current course of action was “not a sustainable way to live in this country.”

“Once you get to 70% of your eligible population being vaccinated, and 80% … the plan sets out we have to move forward,” Morrison said in a video address. “Because if not at 70% and 80%, then when? Then when? This cannot go on forever, this is not a sustainable way to live in this country.”

So far, the vaccination campaign remains sluggish, especially in comparison to Europe and the United States: Only a little over 27% of the country is fully vaccinated, with just under half the population with at least one dose of a vaccine, according to numbers from Our World in Data.

ANTI-LOCKDOWN PROTESTS ERUPT ON STREETS OF BERLIN: ‘WE ARE THE PEOPLE’

In the meantime, the government continues to enact lockdowns when necessary. More than half of the country remains in weeks-long lockdowns as officials struggle with rising numbers, stressing the need for vaccinations, according to Reuters.

Morrison’s planned direction, then, could serve as the boost the country needs to convince the population to receive the shot if they have not already.

Australia recorded 1,126 new cases on Saturday, with 1,035 in New South Wales, where Sydney is located.