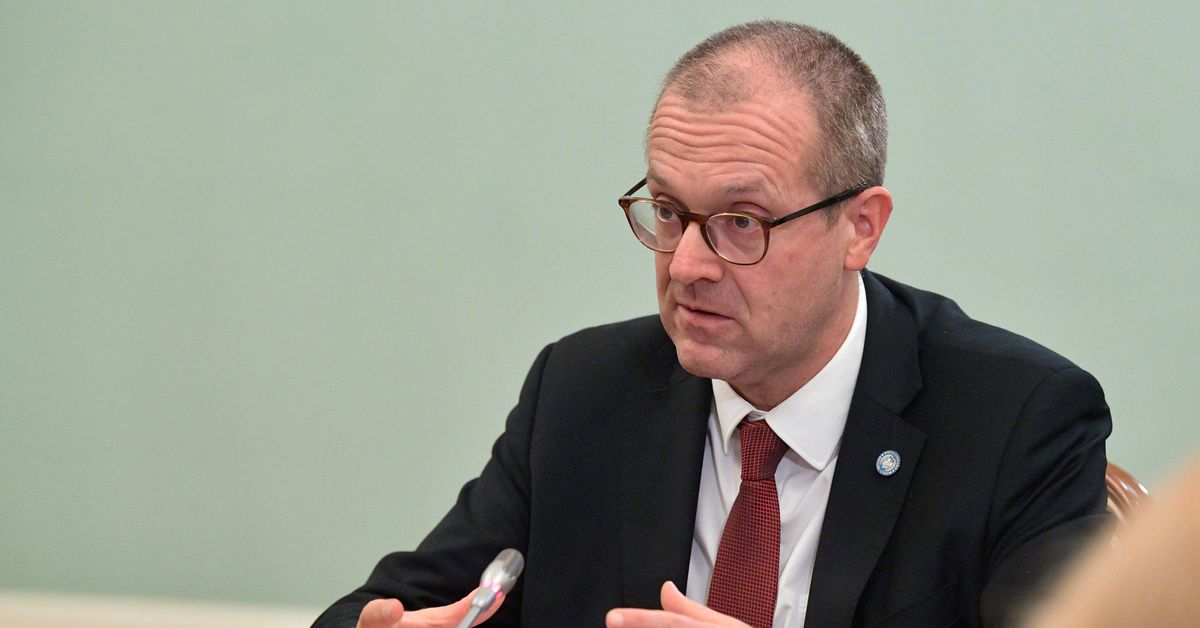 COPENHAGEN, Aug 30 (Reuters) – A COVID-19 booster shot is a way to keep the most vulnerable safe and not a luxury robbing people who have yet to have even a single jab, a senior World Health Organization official said on Monday.

The comments from WHO Europe head Hans Kluge appeared to be more positive than the U.N. health body’s past assessments of the third vaccinations being administered by a growing number of countries.

Last week, WHO Director-General Tedros Ghebreyesus said data on the third shots was inconclusive. read more He had earlier said they should be halted and authorities should focus on getting the doses to poorer nations.

“A third dose of vaccine is not a luxury booster (that is) taken away from someone who is still waiting for a first jab. It’s basically a way to keep the most vulnerable safe,” he said.

Kluge said more evidence was still needed and urged European countries with excess vaccines to share them with other states, particularly in Eastern Europe and Africa.

An increase in COVID-19 transmission rates across Europe over the last two weeks, combined with low levels of vaccination in some countries, was “deeply worrying”, he added.

The Czech Republic said on Monday it would offer booster shots to anyone vaccinated at least eight months earlier, joining a growing list of countries stepping up measures to curb the spread of the coronavirus Delta variant. read more

Israel began offering a COVID-19 booster to children as young as 12 on Sunday. read more

In response to the WHO director-general’s comments last week, Pfizer (PFE.N) and BioNTech (22UAy.DE) said a third dose of its vaccine, the most widely used in the Western world, spurred more than three times as many antibodies against the coronavirus as the second shot. read more