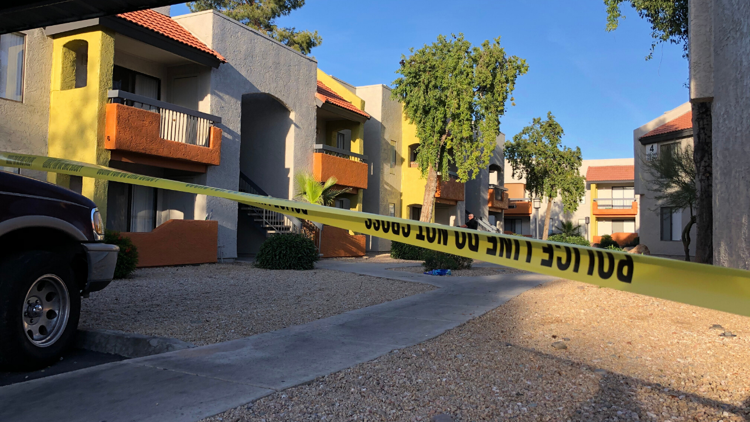 New data released Monday by the advocacy group Everytown for Gun Safety finds that deadly unintentional shootings by children rose 31% between March and December of 2020 from the same period the previous year. The data, which were shared in advance with CBS News, also shows that the grim trend continued into the first half of 2021, with a child involved in an unintentional shooting nearly once a day.

Researchers at the organization believe a surge in nationwide gun sales and more kids at home because of COVID lockdowns contributed to the increase. The group’s data shows most unintentional shootings by kids occur at a home.

The data  provides a broader picture of the tragic incidents since 2015, when the group began tracking the shootings based on media reports. The group’s #NotAnAccident index shows that from 2015 through 2020, there were at least 2,070 unintentional shootings by children under 18, resulting in 765 deaths and 1,366 injuries.

“The good news from this heartbreak is that these incidents are largely preventable,” said Sarah Burd-Sharps, Everytown’s director of research. Burd-Sharps said that with a broader understanding of when and where the incidents are happening, and to whom, “we can then double down on keeping these guns securely stored, and doing that saves lives.”

The shootings are more likely to occur during time periods when children are home from school, such as weekends or holidays. Burd-Sharps said school closures during the pandemic likely contributed to the uptick in unintentional shootings seen in 2020.

Teens aged 14 to 17 were most likely to be both shooters or victims in unintentional shootings, followed by pre-school children five and under. Young children and toddlers lack the understanding of the potential consequences of picking up a gun – – “it’s just a completely innocent and ultimately incredibly tragic situation,” Burd-Sharps said.

Many teens who fired unintentionally were playing with a gun with friends and didn’t know the weapon was loaded.

Burd-Sharps said that even if gun-owning parents securely store their guns at home, many unintentional shootings happen in a home the child is visiting.

“It’s not enough to just store guns securely in your home and talk to your children about guns – you also need to ask about guns in any home a child will visit,” Burd-Sharps said, directing parents to resources available online through Everytown’s BeSmart public education program.

Burd-Sharps stressed the importance of secure gun storage. The American Academy of Pediatrics says the safest way to prevent child unintentional shootings is to have no guns at all in the home. Absent that, they recommend storing guns unloaded and locked, with ammunition kept in a separate place.