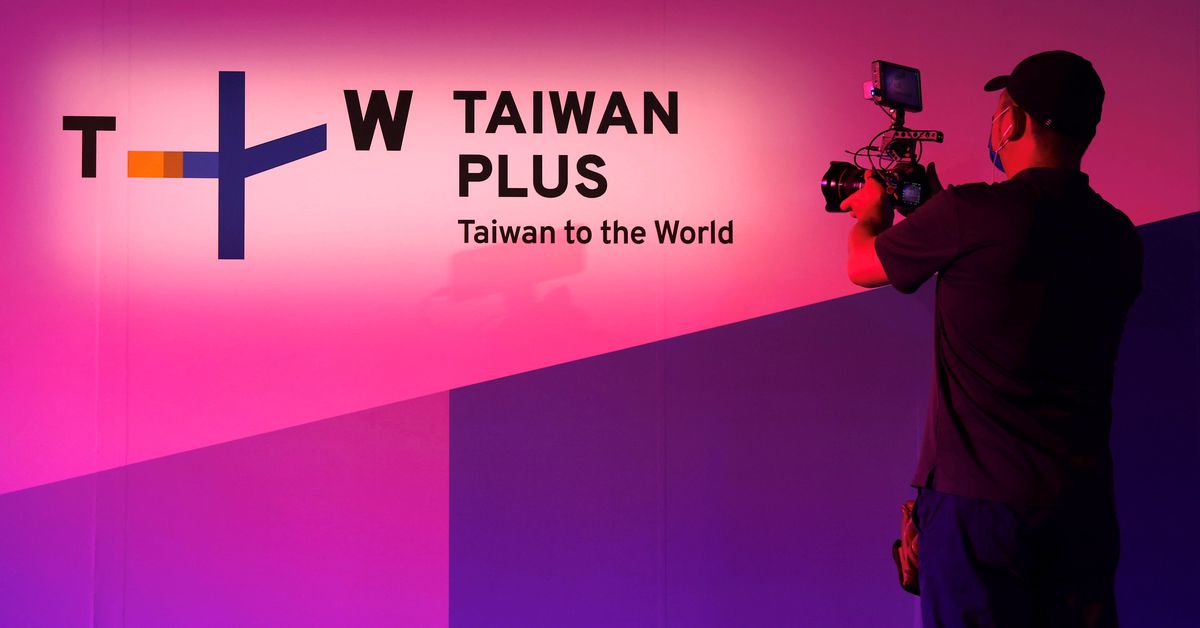 TAIPEI, Aug 30 (Reuters) – Taiwan launched a new English-language news and media streaming platform on Monday aiming to give it a greater voice on the world stage and help to tackle Beijing’s “squeeze” of the Chinese-claimed island on the world stage.

Taiwan+, backed by T$775 million ($28 million) in government funding, will broadcast content online focusing on news, as well as features about Taiwan, from food and tourism to culture and technology.

President Tsai Ing-wen, in a recorded message to the launch party at a Taipei museum, said Taiwan needed a platform to highlight to the world the island’s diversity, democratic achievements and aspiration to contribute to the international community.

“It is our own international media platform, a key part of our collective effort to show what Taiwan has to offer,” she said.

Taiwan+’s founding comes at a time when China is increasingly active in English-language media, putting across the ruling Communist Party’s views to an outside audience, especially via state television’s English language news channel China Global Television Network, or CGTN.

China is also squeezing Taiwan’s international space, including forcing foreign companies to refer to it as being part of China on their websites and routinely carrying out military drills near the island.

Parliament speaker You Si-kun said Taiwan needs to be able to tell its own stories and confront misconceptions put about by China.

“For a long time, the Chinese Communists have been squeezing Taiwan’s international space and creating a false image of Taiwan, leading to the diplomatic challenges Taiwan now faces,” You said.

“In recent years, however, there has been a dramatic change in how the world sees the Chinese Communists. Major democracies around the world are now raising the alarm over China’s rise,” he added.

Taiwan already has a handful of domestic English-language media, the most prominent of which is the Taipei Times, founded in 1999 and published by the mass circulation Liberty Times.