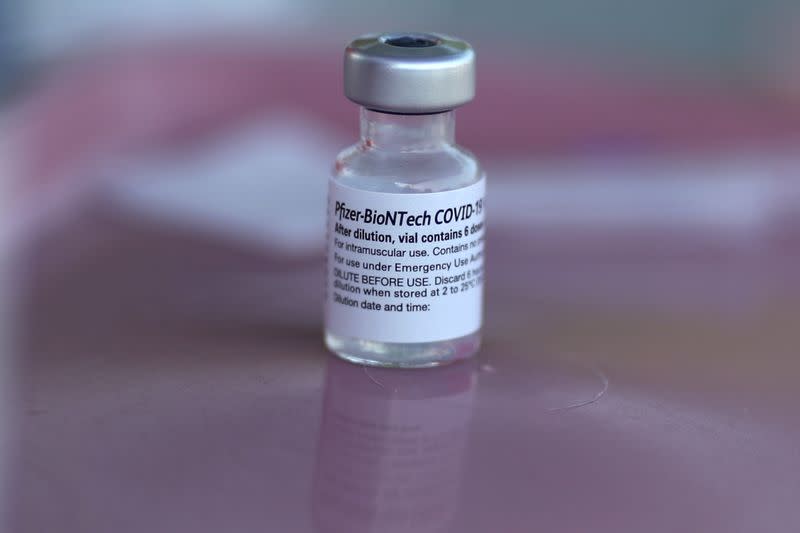 Taiwan’s quest to access the vaccine, jointly developed with Pfizer Inc, has dragged on for months, hampered by accusations from Taipei of political interference from Beijing, which claims the island as Chinese territory. Beijing has denied the allegations.

Taiwan’s government subsequently allowed Gou, Foxconn – formally Hon Hai Precision Industry Co Ltd – as well as Taiwan Semiconductor Manufacturing Co Ltd, to negotiate on its behalf for the shot. A $350 million deal for 10 million shots was inked last month, which will be donated to the government for distribution.

In a lengthy post on his Facebook page late on Sunday, Gou said he “had been promised” that 8 million to 9 million doses would arrive this year, with the first shots arriving in September.

He added that he had asked BioNTech to reserve 30 million doses for Taiwan for next year, and “at present have received a very good response”.

BioNTech did not respond to a Reuters request for comment.

The BioNTech vaccine drama has transfixed Taiwan and dominated headlines. While a relatively small domestic coronavirus outbreak is well under control, fewer than 5% of its 23.5 million people are fully vaccinated.