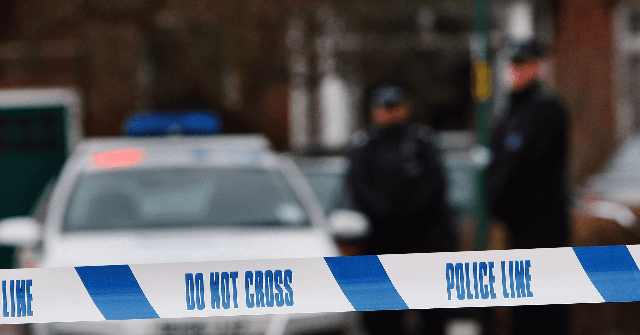 Four men and one woman in their teens or twenties have been taken to hospital after a fight broke out in the early hours of Monday morning outside of Harrow station in north London.

The incident happened near Harrow and Wealdstone railway station at 4 am on Bank Holiday Monday. Police confirmed that all five people were taken to hospital for treatment after suffering stab injuries.

“We were called at 4 am to a large fight in Railway Approach, Harrow. Five people (age late teens or 20s) were taken to hospital with stab injuries.

“The conditions of two men and one woman are not life-changing or life-threatening. Two other men are in a serious but stable condition,” the Metropolitan Police Service’s North West Basic Command Unit said in a statement on Monday.

The Evening Standard reported that multiple emergency service units responded to the incident, including the air ambulance, five ambulance crews, a medic, and advanced paramedics.

So far, there have been no arrests, and a police cordon remains in place.

The incident follows another stabbing in East London on Saturday. MyLondon reports that a 19-year-old man was taken to hospital after being “stabbed multiple times” in Harold Hill, Havering, in broad daylight at 4:30 pm.

Scotland Yard confirmed that “two men were arrested nearby on suspicion of attempted murder and taken to a police station for questioning.

“Enquiries are ongoing to establish the circumstances. A crime scene remains in place.”

Police had described the violence in the nation’s capital as “relentless” during the last Bank Holiday weekend in late May, with five people killed in four days, including two stabbings and one shooting.

According to government figures held in the House of Commons library, offences involving a knife or other bladed weapon in London had been falling after an initial peak of 14,000 incidents in 2011/12 until it increased from 9,700 in the 2014/15 period to approximately 15,600 in 2019/20 — representing “the highest level” since the recording period beginning in 2008/2009, with the rise occurring during the first term of London’s Labour Mayor Sadiq Khan.

“There was a rap video being shot in the market with men [in] balaclavas next to Lamborghinis and quad bikes. A bit later all hell broke loose. There were fists flying a convoy of vehicles on the move and a guy left laying bleeding on the ground” https://t.co/O8Lo6B87nP