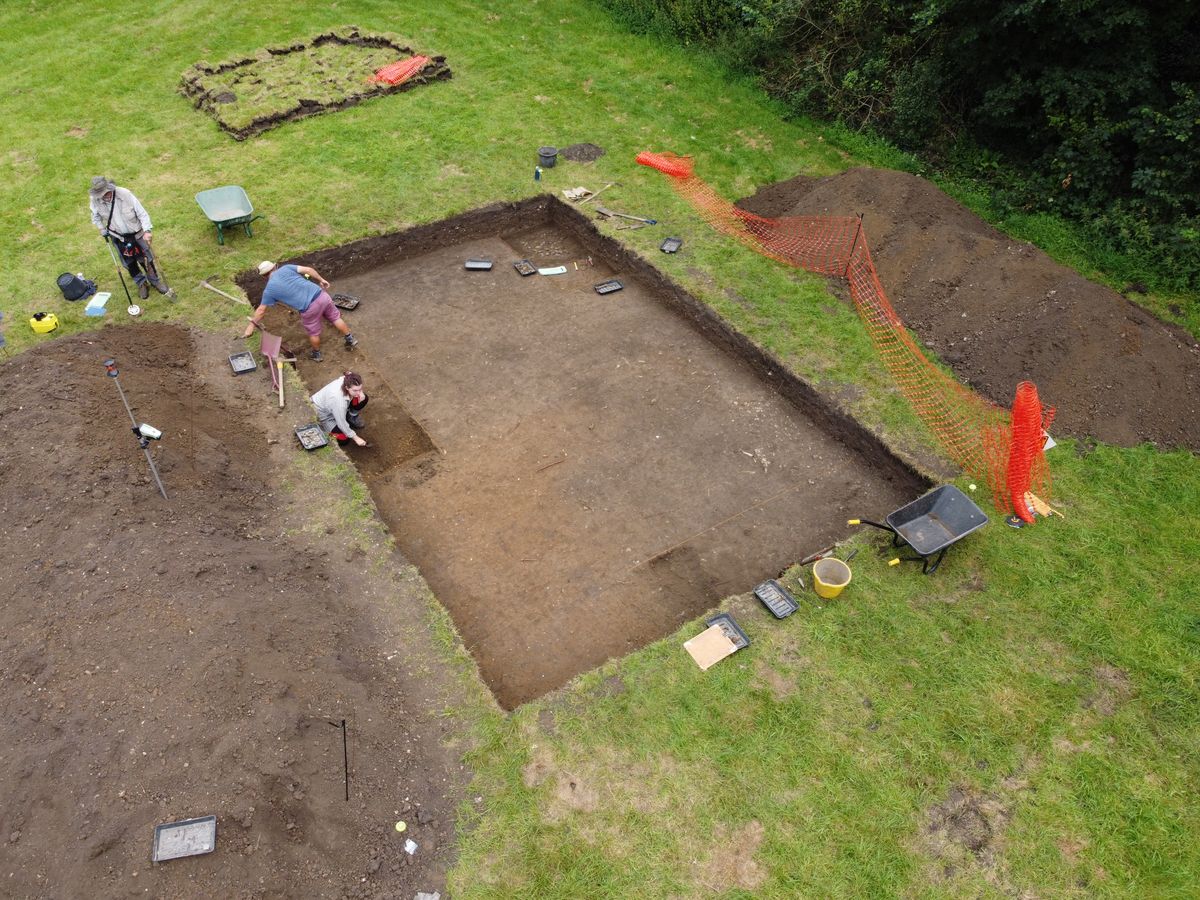 Archaeologists in England may have found the lost monastery of Queen Cynethryth, who was queen of the  kingdom of Mercia during the eighth century A.D.

Cynethryth, who was married to King Offa, had an unusually high degree of power for a woman at that time.

“Cynethryth is a fascinating figure, a female leader who clearly had genuine status and influence in her lifetime,” project leader Gabor Thomas, an archaeology professor at the University of Reading in the U.K., said in a statement. “Not only were coins minted with her image, but it is known that when the powerful European leader Charlemagne wrote to his English counterparts, he wrote jointly to both King Offa and Queen Cynethryth, giving both equal status.”

Thomas told Live Science in an email that Cynethryth was “born into the Mercian royal family and was probably a very able and charismatic figure in her own right.”

According to historical records, sometime after Offa died, Cynethryth decided to lead a monastery. Now, Thomas believes the team has found that monastery in the village of Cookham, beside a modern-day church.

The monastery consists of several timber buildings. Inside, archaeologists found  pottery vessels used for cooking and eating, a bronze bracelet and a dress pin, the remains of window glass and animal bones from food. The presence of jewelry and window glass indicates that someone of high status led the monastery, and the date and location of the monastery also support the team’s idea that this is the monastery led by Cynethryth.

Thomas told Live Science that the monastery may have housed mostly nuns; or, it could have been a “double monastery” that was home to both monks and nuns.

Historical records suggest that Cynethryth died sometime after A.D. 798 and was likely buried in the monastery; future excavations may reveal her tomb. Excavations at the site are ongoing.