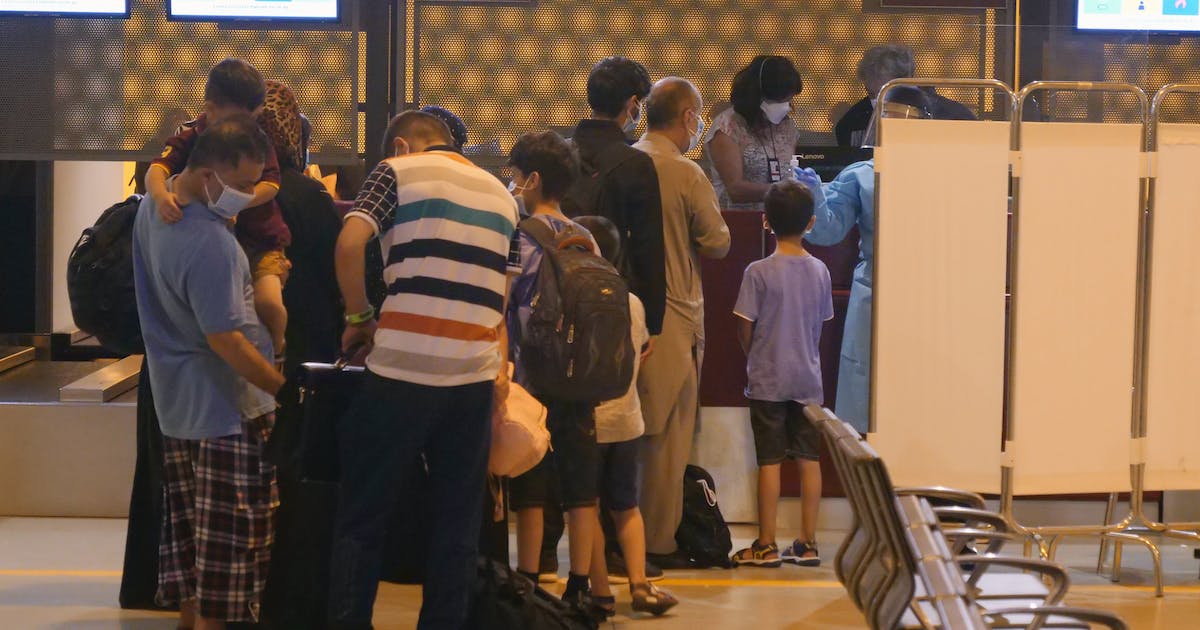 Americans have ended their formal combat commitment in Afghanistan — a grueling, 20-year slog that never got easier. The withdrawal of troops has been a chaotic affair, marked by the horrifying spectacle of desperate Afghans attempting to grab the last transport out of Kabul. And that was before suicide bomb attacks at and near the Kabul airport.

For all those years, Afghans were our partners in Afghanistan. They fought and bled and died alongside American troops, serving as translators, interpreters and in countless other roles. That makes them targets for retribution from the Taliban and other even more extreme groups. That is why the Star Tribune Editorial Board supports the decision of Gov. Tim Walz to offer to relocate some of those refugees here.

“Minnesota has a well-earned reputation for being a welcoming state,” Walz told an editorial writer. “Especially for those fleeing dangerous or violent situations in their home countries. We have the ability to give these people a second chance.”

The need is great and will grow even greater. With evacuation efforts continuing, some 10,000 Afghan refugees are expected to go through Fort McCoy in nearby Wisconsin. Walz said the federal government has wasted little time in taking him up on the offer, already placing 35 refugees here, with several dozen more en route.

Minnesota’s network for accepting refugees is strong, built over decades, and the kindness and generosity Minnesotans have shown over the years has been repaid a thousandfold. Former Gov. Al Quie, a Republican elected in 1979, once sought to set an example by welcoming a Vietnamese family of refugees into the executive residence’s carriage house.

Hmong refugees began arriving in Minnesota in the mid-1970s. Since then, Walz said, “they have become a cornerstone of our state.” There are Hmong farmers, Hmong artists, restaurateurs, elected officials, even an Olympic champion, St. Paul’s Suni Lee, the daughter of a Hmong refugee.

We fully expect that given a chance Afghan refugees will soon do as well, making their own contributions and adding to the increasingly diverse mosaic that is Minnesota.

It is shameful, then, that nativist elements in the Republican Party, led by commentators and including some congressional representatives, are urging the U.S. to turn its back on the Afghans who proved critical to the American efforts in that country. Some, like U.S. Sen. Ron Johnson, of Wisconsin, are relying on fearmongering over the lack of vetting, while offering no evidence of any such lack. Walz said that Afghan refugees are undergoing a rigorous vetting process. He also expects, given the labor shortage in this state, that those refugees soon will be working members of the state’s economy.

In an earlier statement, Veena Iyer, executive director of the Immigrant Law Center of Minnesota, noted that this state “has historically been home to more refugees per capita [than any other state] and the number-one state for ‘secondary migration’ of refugees” who go on to settle elsewhere in the U.S.

A particularly heartening development in such a divisive time has been corporations that are stepping up to do their part. Airbnb has said it is coordinating with resettlement agencies and other partners to provide temporary housing for 20,000 refugees around the world. Walmart has said it will donate $1 million to nonprofits aiding Afghan refugees, including Lutheran Immigration and Refugee Service. Commercial airlines are helping with transport.

Minnesota is now part of a massive effort to help a population facing the loss of their homeland and retribution for their decision to aid Americans. That is something all Minnesotans can and should be proud of.