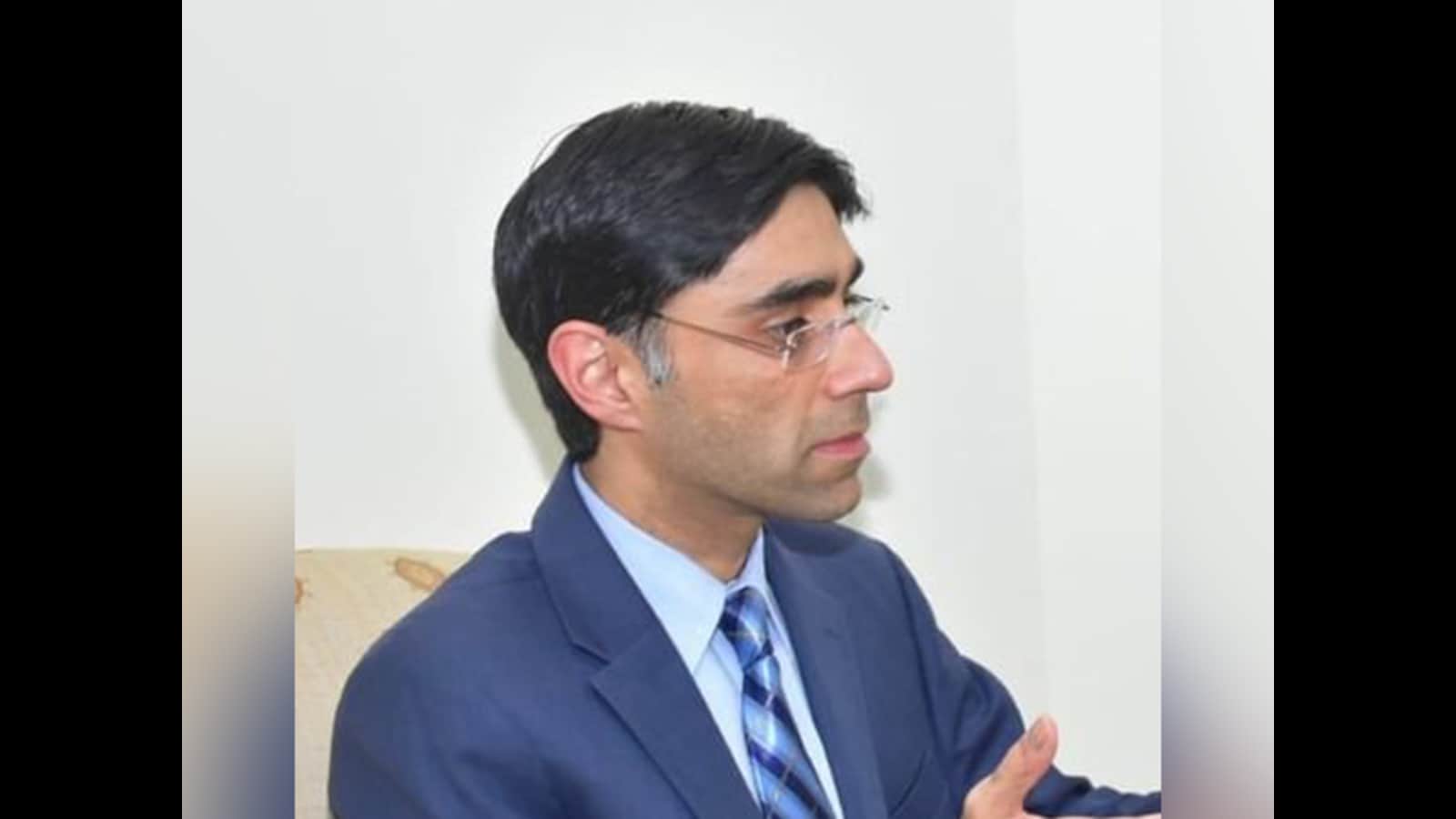 Days after Pakistan’s National Security Adviser Moeed Yousuf was cited by the British media as a warning that a failure to engage with the Taliban would lead to the same mistakes that resulted in the 9/11 attacks, his office has described the connotation as fabricated.

“Mark my words…If the mistakes of the nineties are made again and Afghanistan is abandoned, the outcome will be absolutely the same – a security vacuum filled by undesirable elements who will threaten everyone, Pakistan and the West,” Yusuf was quoted as saying by The Times on Saturday.

The report, titled “Work with the Taliban or repeat the horror of the 1990s, West told”, came against the backdrop of support from sections of Pakistan’s political leadership for the Taliban takeover of Afghanistan. Pakistan is among the very few countries that have kept their missions in Kabul open and are spearheading efforts to build consensus among regional countries for a Taliban-led set-up.

“We told the West again and again this was an unwinnable war… If they had listened to Pakistan they would not be in this situation,” Yusuf was quoted as saying by The Times. The report said Yusuf is at the “forefront of a PR offensive by Imran Khan’s government to get the world to engage with the Taliban and start working with them”.

The report added that Pakistan was warning other countries that the failure to work with the Taliban will result in them facing a “massive humanitarian crisis” and also “drive the new Taliban regime into more extreme behaviour and allow in foreign terrorists”.

Yusuf said engagement with the Taliban is “the only way”, adding this should be “engagement today, not two weeks or three weeks from now”. This will “ensure the Taliban remain moderate and the incentive for that is legitimacy and assistance which only the West can provide,” he said.

He defended the Taliban by saying there were “good” signals such as general amnesty announced by the group. He said the “political reality” was that the Taliban were in “control of 95% of the country” and also rejected criticism that Pakistani backing had helped the militant group.

A statement issued by Yusuf’s office said the connotation in the report was “fabricated and totally wrongly attributed” to the NSA. It said the report in The Times was a “gross mischaracterisation” of Yusuf’s conversation with the newspaper’s reporter.

“At no point did [Yusuf] state that the West should ‘immediately recognise’ the Taliban, as the article states. Nor was there any ‘warning’ of a second 9/11 linked to formal ‘recognition’ of the Taliban. This is a highly inflammatory mischaracterisation of his remarks, one that smacks of unprofessional journalism,” the statement said.

“To reiterate, absolutely no threat was either intended or made, nor does the NSA subscribe to such inflammatory rhetoric. The NSA clearly stated that the world had acknowledged that abandoning Afghanistan and Pakistan in the 1990s was a mistake and presented his view that lessons from the past must be learned,” it added.

The statement said demand for the report to be retracted had been sent to the newspaper by the Pakistan high commission in London.