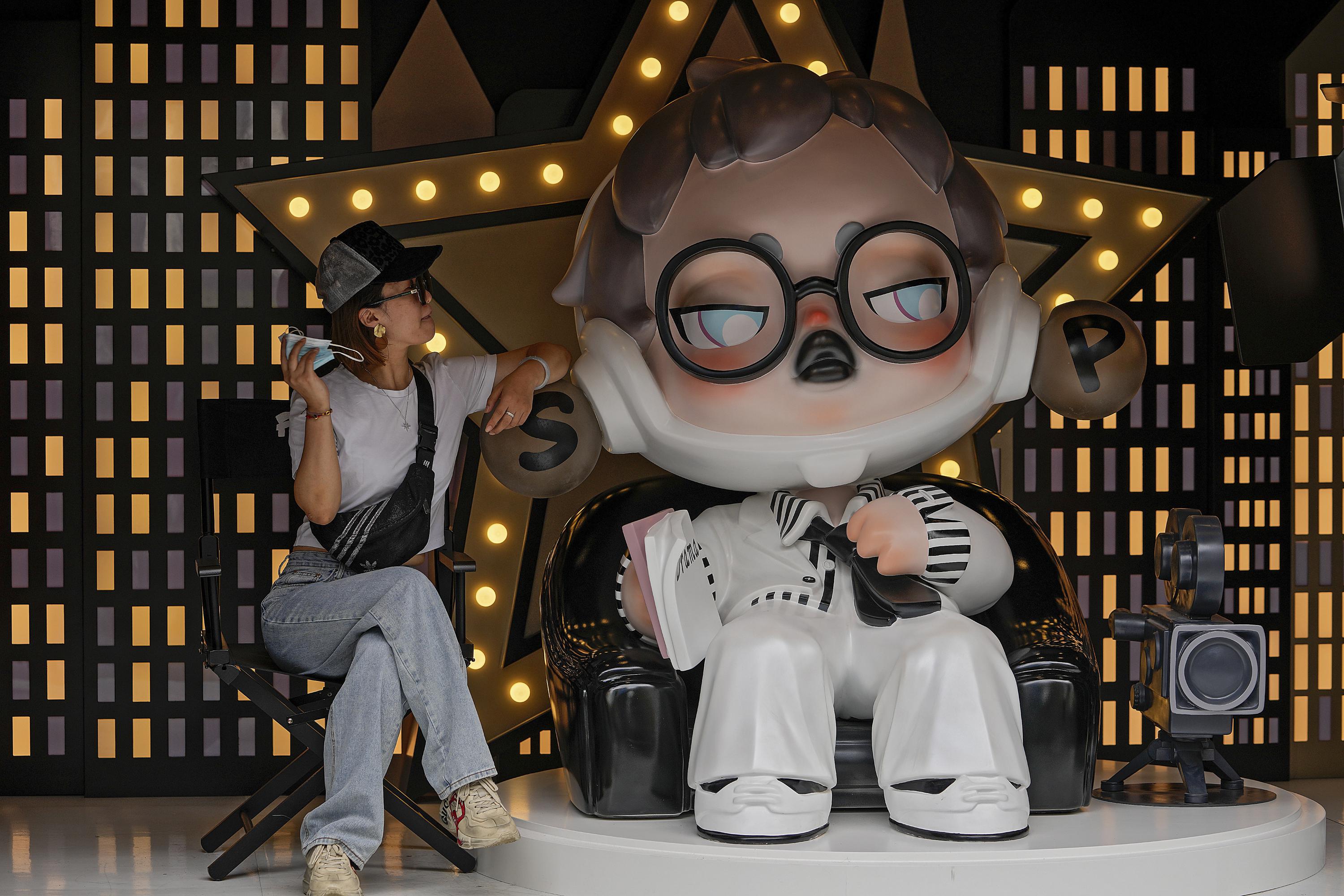 WELLINGTON, New Zealand — The number of new coronavirus cases in New Zealand has fallen significantly for the first time since an outbreak was detected nearly two weeks ago.

Officials hope it is an indication that a strict nationwide lockdown might be working to halt the virus’s spread.

Health authorities on Monday reported 53 new community cases, down from 83 a day earlier. Some of that decrease may have been attributable to fewer tests being completed.

New Zealand’s government is pursuing an elimination strategy in which it tries to stamp out the virus entirely whenever it appears. The government put the country into the toughest form of lockdown after the first case of the current delta-variant outbreak was detected Aug. 17.

CHARLESTON, W.Va. — West Virginia has seen its highest number of weekly cases of the coronavirus in seven months, fueled by the more contagious delta variant.

The 5,333 new positive cases reported statewide for the six-day period ending Saturday were the highest since more than 5,900 cases were reported for the seven-day week ending Jan. 17. Figures for Sunday will be released on Monday.

The number of deaths from COVID-19, the illness that can be caused by the coronavirus, grew for the second straight week. There have been at least 3,064 virus deaths statewide since the start of the pandemic.

ATHENS, Greece — Clashes erupted in Athens on Sunday evening between the police and some participants in a protest rally against COVID-19 vaccinations.

Police estimate the participants in the rally in central Syntagma Square at between 7,000 and 8,000.

As the last of the speeches denouncing government plans to make vaccinations for health workers and students mandatory were finishing, some youths attacked police standing before the tomb of the Unknown Soldier, next to the Greek Parliament with bottles, firecrackers and some firebombs.

Police used tear gas, stun grenades and a water cannon to disperse protesters, who shouted obscenities at the police and against Prime Minister Kyriakos Mitsotakis.

While over 5.7 million people in Greece’s population of 10.7 million have been fully vaccinated, there has been a recent resurgence of cases and hospitalizations, almost entirely fueled by the delta variant and mainly affecting the unvaccinated.

WASHINGTON — The government’s top infectious disease expert says the U.S. is sticking with its recommendation for Americans to get coroanvirus booster shots eight months after receiving the vaccine but will be open to changes based on evolving data.