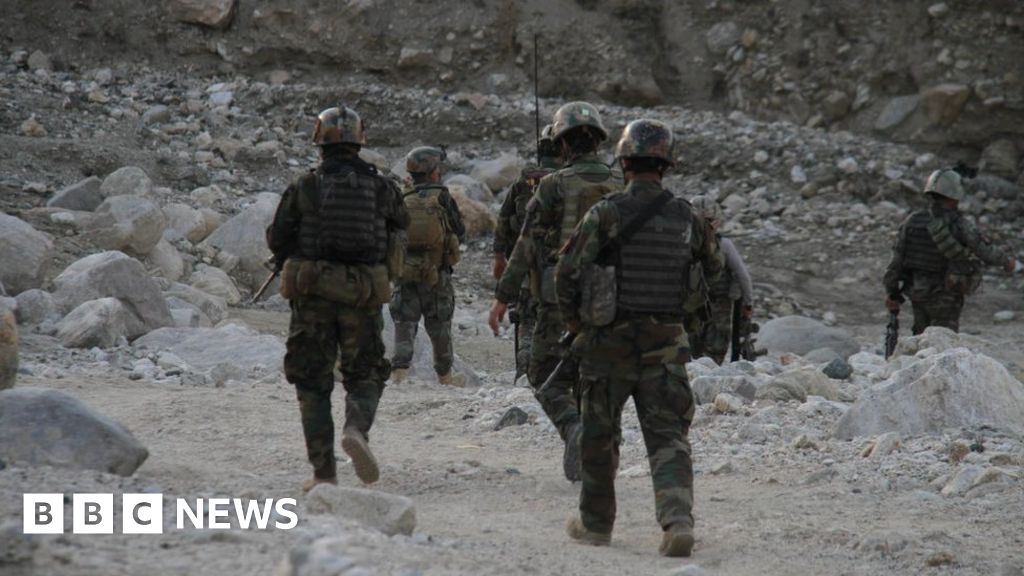 The US Central Command facility at Al Udeid airbase in Qatar maintains oversight of operations in Afghanistan, and when a target is identified it can call on a number of “assets” in the region to attack it, most notably missile-armed drones which are able to hover, unseen, over a location for hours on end.