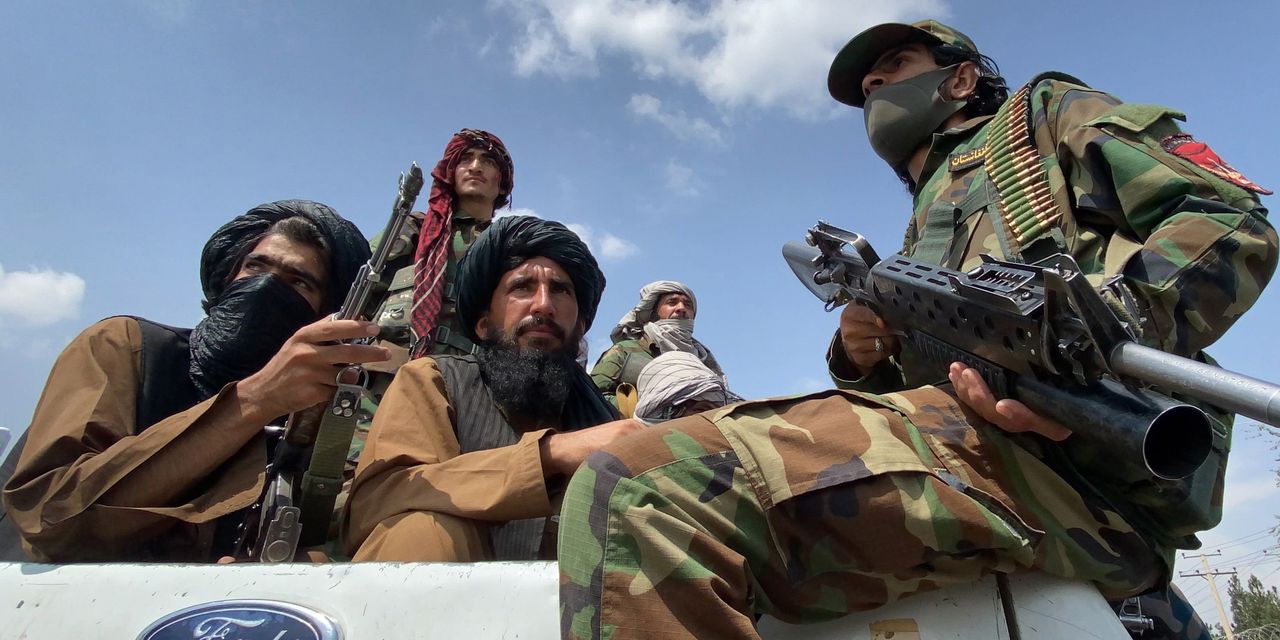 Obaidullah Amin made his way last week to the Kabul airport with his wife, Maryam, and their two children, joining thousands of other Afghans desperate to board a plane to safety.

Unlike many others teeming outside the terminal, Mr. Amin had a golden ticket—a letter from a member of Congress attesting to his work as a translator for the U.S. military and urging his evacuation.

“Introduce yourself to Marines, show the letter, stand strong,” Andrew Darlington, a former Marine Captain who worked with Mr. Amin on a deployment to Afghanistan, texted him from his home in Florida. “You have served with them, introduce yourself. You’re one of us.”

The Amins almost made it. But as they neared the checkpoint last Thursday, a suicide bomber detonated 25 pounds of explosives, killing Mr. Amin, his wife and more than 200 others, including 13 Americans, most of them Marines.

Mr. Amin was among the thousands of Afghans who swarmed Hamid Karzai International Airport, seeking to flee the Taliban for fear of reprisals for working with U.S. forces.

But as the clock ticked toward Tuesday’s deadline for withdrawal, the threat level surged, U.S. officials said, with one suicide bomber in a position to shatter the delicate balance of security that had allowed some Afghans in jeopardy to leave.