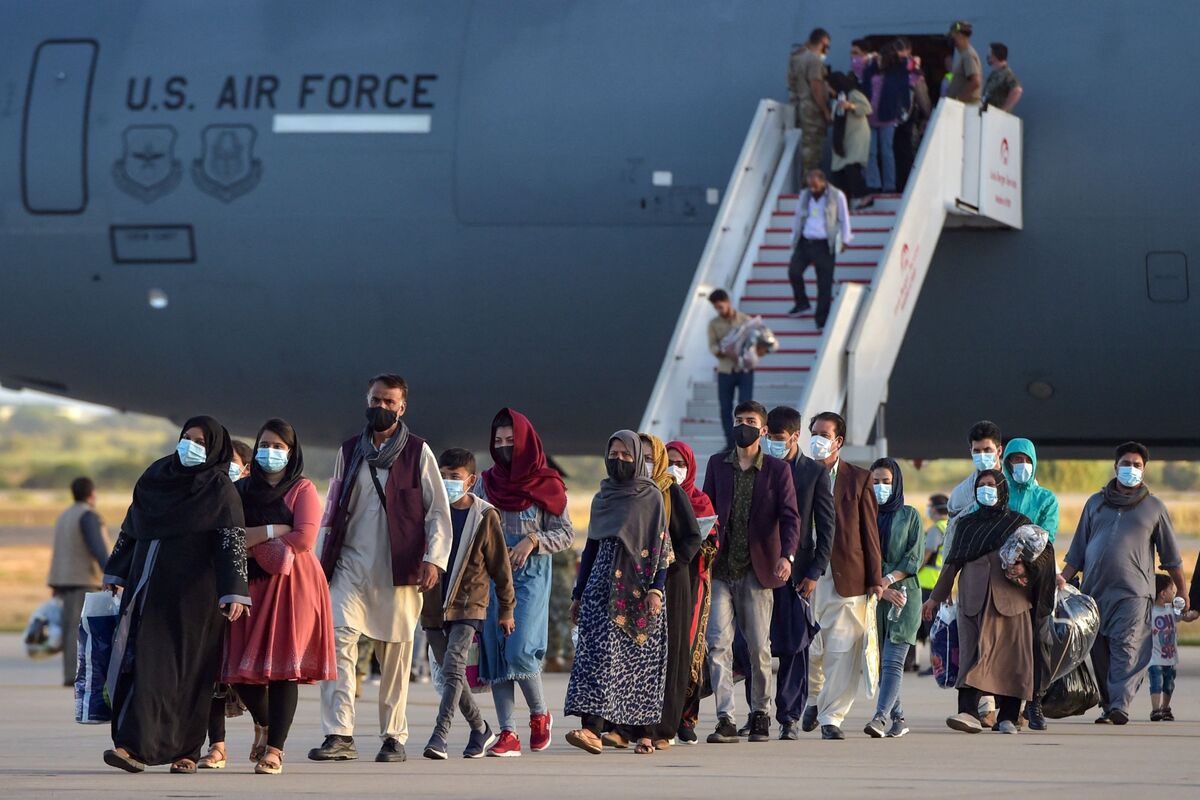 The U.S. left Afghanistan on Tuesday humbled and with few of its goals achieved after 20 years of war. For America’s European allies, the humiliation may just be starting.

Connected to Afghanistan by land, unlike the U.S., for Europe the return of the Taliban presents more concrete threats. Those include not just terrorism but also mass migration and the heroin trade. Without a presence on the ground, European governments will now have a limited number of tools with which to influence the militant group.

Sorgente articolo:
Afghanistan Withdrawal by US May Prove Bigger Problem for Europe – Bloomberg