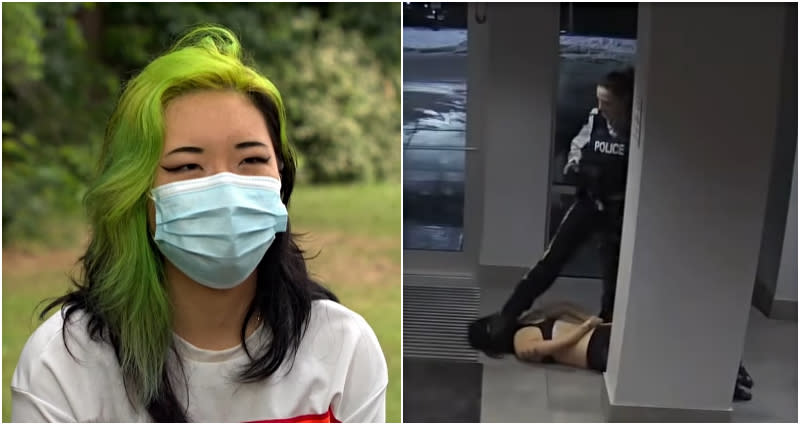 What happened: Mona Wang, a nursing student at the University of British Columbia, was having a panic attack on Jan. 20, 2020 when her boyfriend called the police to request a wellness check. Constable Lacy Browning responded to the call, but instead of taking Wang to a hospital, she allegedly abused her physically and emotionally.

Officer charged: On Aug. 23, the British Columbia Prosecution Service (BCPS) announced that Browning had been charged with one count of assault. The charge came after an investigation by the RCMP, which was reviewed by the Abbotsford Police Department, according to CBC News.