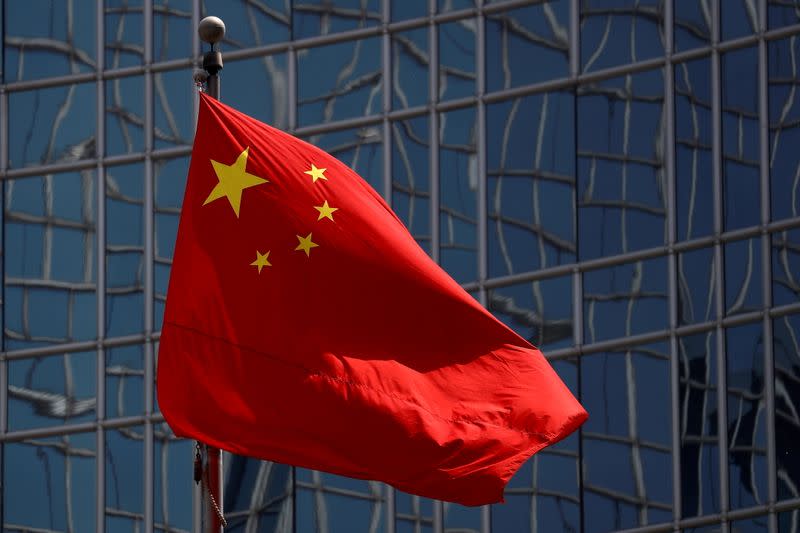 SHANGHAI (Reuters) – China’s crackdown on celebrity culture and its moves to rein in giant internet firms are a sign of “profound” political changes under way in the country, a prominent blogger said in a post widely circulated across state media.

The Chinese government has recently taken action against what it has described as “chaotic” online fan club culture, and has also punished celebrities for tax evasion and other offences.

In a wide-ranging series of interventions in the economy, it has also promised to tackle inequality, “excessively high” incomes, soaring property prices and profit-seeking education institutions.

“This is a transformation from the capital at the centre to people at the centre,” nationalist author Li Guangman wrote in an essay originally posted on his official Wechat channel.

“Therefore, we need to control all the cultural chaos and build a lively, healthy, masculine, strong and people-oriented culture,” he wrote.

Since coming to power in 2012, Chinese President Xi Jinping has sought to enhance the role of the ruling Communist Party in all areas of society, including its businesses, schools and cultural institutions.

In a speech marking the centenary of the Party in July, Xi vowed to “enhance” the Party’s powers, uphold his own “core” leadership and strengthen the unity of the Chinese people.