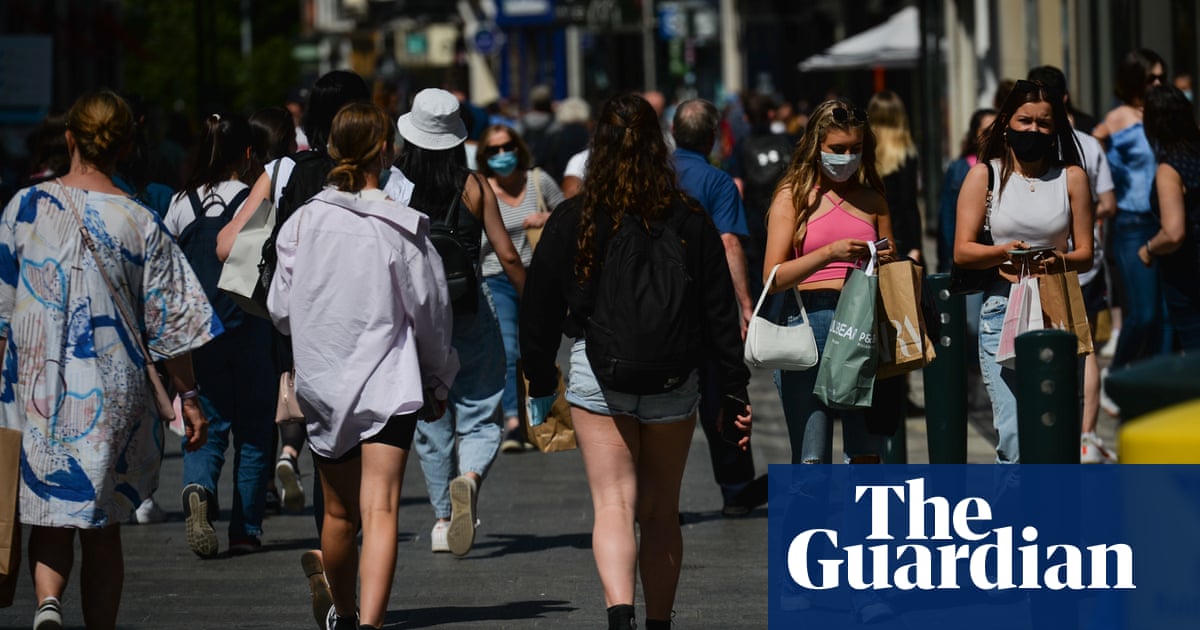 Ireland’s population has surpassed 5 million for the first time since the aftermath of its 19th-century famine.

The republic reached the milestone in April, reflecting a combination of net migration and natural increase, the Central Statistics Office (CSO) said on Tuesday.

“Ireland’s population was estimated to be 5.01 million in April 2021, which is the first time the population has risen above 5 million since the 1851 census, when the comparable population was 5.11 million,” said James Hegarty, a statistician with the agency.

The total population on the island of Ireland in 1851 was 6.6 million. Including today’s Northern Ireland population of 1.89 million, the island now has 6.9 million people.

In the 1840s, the island’s population’s exceeded 8 million before a devastating famine killed an estimated 1 million people through hunger and disease and forced millions more to emigrate.

The republic’s population continued dwindling for much of the 20th century through emigration to the UK, US and elsewhere, creating a vast diaspora.

Of the 65,200 who immigrated to Ireland in the year to April almost half, 30,200, were Irish nationals who had lived abroad. This is the highest number of returning Irish nationals since 2007 when the economic boom of the Celtic Tiger era turned to bust, triggering fresh emigration.

The number of non-Irish nationals living in Ireland increased slightly to 645,500 in April 2021, accounting for 12.9% of the total population.

The latest results reflect some demographic and social impacts of Covid-19, Hegarty said.